Ready to check out Apple TV+? What you need to know 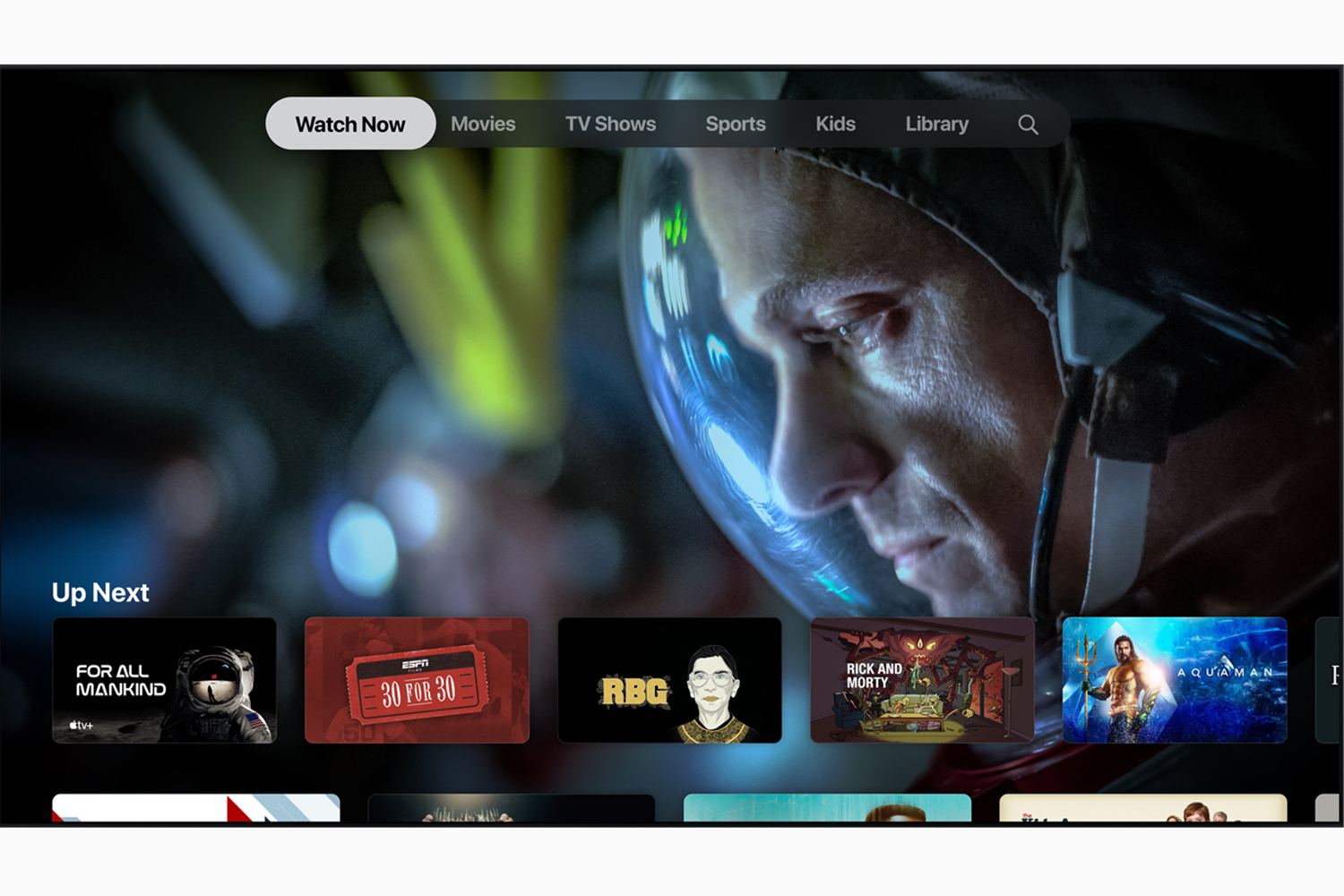 Apple TV+ turns a year old, and is getting better with an increase in content, but is it worth spending money to get the streaming service?

When it first launched in November 2019, there were a mere nine shows, all of which were original content. Unlike other competing platforms out there, Apple was basically going it alone from scratch, meaning it wasn’t going to really pursue anything it had to buy the rights to or didn’t produce under its own banner.

That initial nine programs have since ballooned to 30 a year later. It’s a drop compared to the huge libraries Netflix, Amazon Prime Video, Disney+ and Crave have, but at least Apple’s on the board, as they say in sports.

Naturally, Apple covers its own hardware products well. The company always recommends the Apple TV streaming set top box as a first option if you can’t watch it on your TV otherwise. It doesn’t work with every version, but if you have the 4K, HD and 3rd-gen models, you’re good.

The app already comes preloaded on iPhones, iPads and iPod touch’s, as well as a desktop version for the Mac. In the latter case, you will need macOS 10.15 Catalina or later to run the app. Otherwise, you will have to get to it through the Safari web browser on any Mac running an earlier version of the OS.

Some non-Apple devices and platforms give you access, too. Roku and Amazon Fire TV products have the dedicated app. So do select smart TVs from Samsung, LG, Vizio and Sony. Some of the newer TVs also support Apple’s AirPlay 2 protocol, making it easy to just send the content over from an iPhone or iPad to the TV.

There are no apps for Android or Windows. You do have a way in through the Chrome browser, which also works on Chromebooks as well. Unfortunately, there is no way to get Apple’s video streamer onto game consoles, or even media streamers like the Nvidia Shield, for that matter.

The one catch with watching through a browser is you can only see Apple’s own content. The Channels section with shows and movies from others only appears in the app.

When Apple first launched the service, it offered it for nothing for the first year to anyone who purchased a new iPhone, iPad, iPod touch, Apple TV or Mac. That deal was on the table up to Feb. 1, 2020. Those who did would have seen their free period expire on Nov. 1, 2020, except Apple extended it to Feb. 28, 2021 because of the COVID-19 pandemic.

That one-year offer still stands under the same parameters. Buy one of the eligible Apple products, and you have 90 days to start your free trial. Bear in mind it won’t expire exactly 12 months after you start it if you waited till the 89th day. It expires at the same time as it would for anyone who started it on the first day of eligibility.

The standard free trial is just seven days. Like the paid subscription, you can share the service with up to five other family members.

If you stick around after the trial period, it costs $5.99/month or $59.99 for a full year. Students who subscribe to Apple Music actually get TV+ for free for as long as they stick with the music streaming service. You will have to prove you’re a student to be eligible for the discount, but it’s a pretty cool perk if you are.

Nothing changes as far as access goes. You can stream every show or movie Apple offers you, except for the Channels section. Because it’s effectively a family plan from the outset, up to six people can stream from one account simultaneously. If you’re thinking about sharing this with friends, there’s not a whole lot stopping you.

If you want to download anything for offline playback, do it over Wi-Fi to save data. Plus, you can only really do it on the iPhone, iPad and Mac, as Apple doesn’t offer downloads to other devices.

The Channels section, at least in Canada, serves up Super Channel, Starz, CBS All Access and Brit Box, among others, but they don’t come free. You can trial them through TV+ for seven days, and then pony up the asking price thereafter.

Apple seems to have spared no expense on video quality, as its 4K streams are more than a match for the likes of Netflix. You can always adjust quality, especially if you’re streaming on an iPhone using your data, but on any other screen, there’s no reason not to crank it up — unless your home Internet connection bottlenecks from too many simultaneous streams.

There’s support for 4K, HDR10 and Dolby Atmos for a solid audio-video setup. You may get better quality from the dedicated app on the Apple TV and supporting TVs than you might if you were using AirPlay from a mobile device.

How much data Apple TV+ uses

If you’re going to stream a full episode of a show like The Morning Show or For All Mankind, expect it to take up at least 3GB at the highest quality setting. If you do want to adjust that on your iPhone or iPad, go to Settings>TV>Use Cellular Data>Automatic. An update to iOS 14 would’ve already done this for you, as Apple changed the path to be more direct and noticeable.

Keep in mind that “Automatic” is what Apple thinks is appropriate based on what’s best for your data plan. For example, if you only have a 4GB monthly bucket, it will try to dial back the bitrate enough to not grab it all.

It’s not fair to compare Apple TV+ to Netflix, given the years of a head start the latter has. Even Disney+, which launched around the same time as Apple’s service, has an advantage in intellectual property rights. Amazon Prime Video has been around a while, too.

That’s partly why it’s cheaper than those services are. Apple figures it won’t be costly to simply add it to the others to expand your content choices. It’s also a shrewd way of building confidence with consumers, who may take it more seriously after trying it for a full year.

Apple will also lump in TV+ as part of its Apple One subscription service bundle (which launched today) in a further effort to incentivize people to join. With billions reportedly in the budget to keep on making more movies and shows, Apple looks to be in this for the long haul. Time will tell if the investment pays off with more eyeballs glued to its shows.