Want to stream Disney+? What you need to know 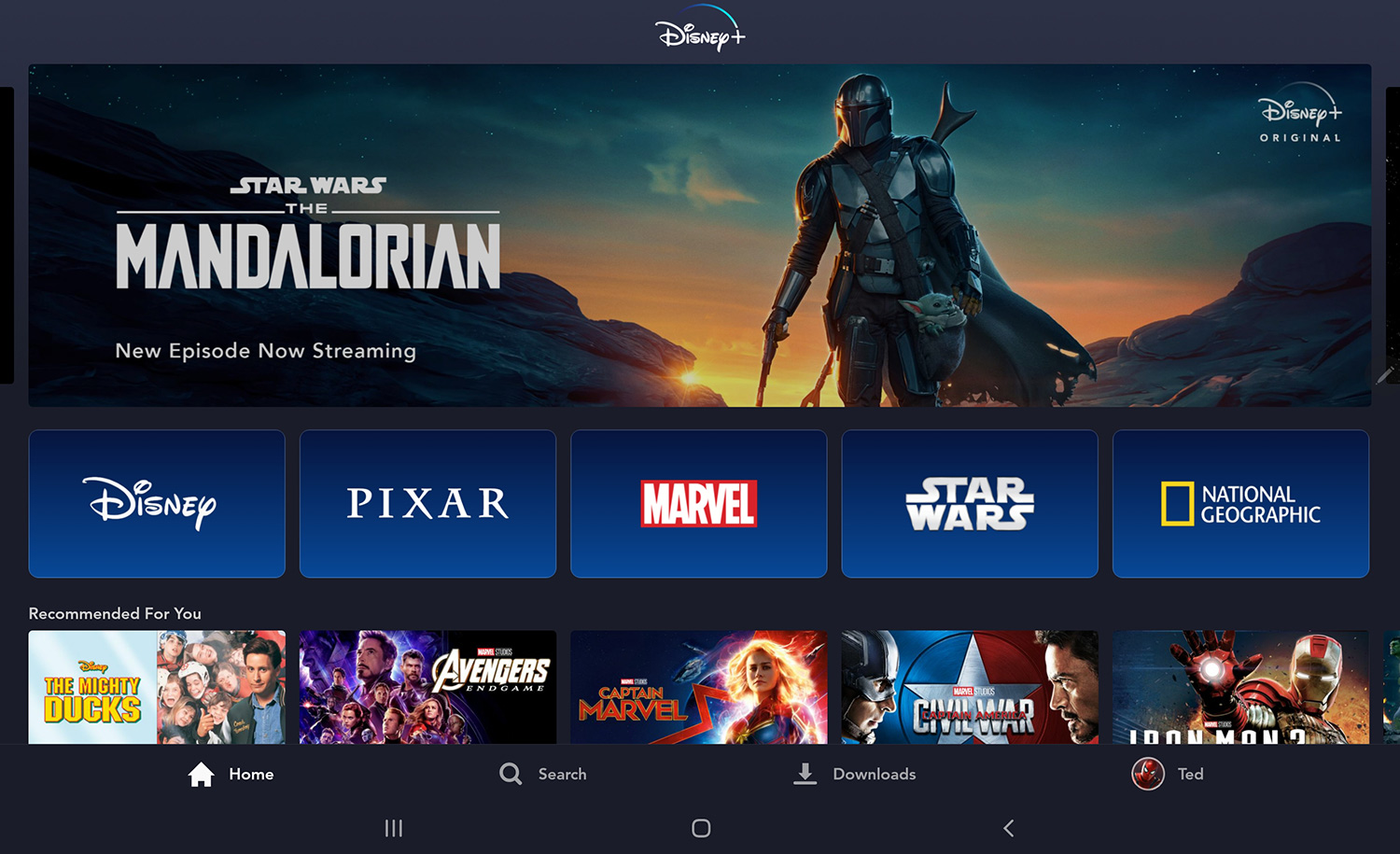 Disney+ has been a newer player in the video streaming space, but is there enough content to keep you paying for it?

Unlike other platforms, like Apple TV+, for instance, Disney had a compelling library to roll out from the start. Though it was with a lack of original content, which is still a reality for the service now. But when you have some of the most popular pop culture franchises under your belt, your odds are good.

When it launched in November 2019, there were about 500 movies and 7,500 TV episodes available. Those numbers have since increased because of new content across the board, including with the Star channel within Disney+.

Since initial launch, Disney supports a pretty wide range of devices. You have iOS and Android apps, including versions optimized for iPad, Android and Amazon Fire tablets. It supports Windows, macOS and Chrome OS, so you also get the primary computer operating systems covered. If necessary, you can access the service through a web browser.

Set top boxes and smart TVs get similar representation. The Apple TV and Amazon Fire TV devices, like the Stick and Cube, can download it. A box like the Nvidia Shield that runs on Android TV can easily get it as well. Most smart TVs from Samsung, LG and Sony will have a native app available, as would TVs running on Roku. Chromecast and Roku devices make it easy to watch the service on there, too.

And lastly, game consoles. The PlayStation 4 and Xbox One are already on the list, but the PlayStation 5 and Xbox Series X and S should continue that going forward.

The short answer is nothing. Disney no longer offers a free trial for new subscribers, so if you want to start streaming, you’ll have to start paying.

Disney raised the price considerably after its initial debut, and you still have two ways to subscribe. Either go with an $11.99/month plan or $119.99 for a full year and a cumulative savings of about $24. One you’ve signed up, you have full access to the entire library, including the ability to download content for offline viewing.

You can stream on up to four devices at the same time, and store downloaded shows and movies on up to 10 devices. That kind of flexibility makes it easy to share a subscription with friends and family members.

Disney offers content in different resolutions because some of what’s there goes all the way back to the 1920s and 30s. For instance, cartoons throughout the past may not be in HD, but there’s a good portion that is. There’s also 4K content, and Disney recommends at least 25Mbps download speed for a home Internet connection. For non-4K content, it should be at least 5Mbps.

For those in and around larger cities and municipalities, those speeds shouldn’t be a problem. But they may be in rural areas where faster connectivity isn’t as readily available. You can also go to the settings to select what kind of quality you want, be it on Wi-Fi or cellular connections.

How much data Disney+ uses

Disney lays this out pretty succinctly here, but the gist is you’re looking at 600MB per hour for standard-definition content, and on up to 2-2.5GB per hour for HD content. This is on mobile devices, so the numbers do fluctuate if you’re watching on a streaming device or web browser, for example.

With 4K, you’d be looking at up to 7.7GB per hour with Dolby Atmos support. In all cases, Disney lets you adjust the bitrate by choosing between Automatic, Moderate and Save Data to better control how much you actually use.

Disney+’s sheer catalogue of content was enough to get off to a running start in 2019. You have the Star Wars franchise, Marvel Universe, Pixar and National Geographic libraries. That’s all on top of the extensive Disney catalogue available.

As you might expect, that skews much of what’s there toward a younger demographic. There will be plenty of nostalgic stuff to enjoy as an adult, including the full run of The Simpsons or the Mighty Ducks movie trilogy. The Marvel Universe extends beyond the live action films to several animated series’ as well, including the classic X-Men show from the 90s.

Unlike Netflix, which has a larger library, also has plenty of original content to set itself apart. Disney has yet to assert itself that way, outside of a few exceptions so far. The Mandalorian was a hit from the start to bring in mature audiences, and since then, shows and movies like The Falcon and the Winter Soldier, Loki, Black Widow and What If…? have continued the momentum. Not to mention the Hamilton musical and Artemis Fowl, as well as Mulan, the live action remake of the original animated film.

Disney also added Star to the service, positioning its “mature” or more adult-oriented shows and movies that aren’t made for kids. Dozens of shows and hundreds of movies populate that portion of the interface, and Disney says more is coming, including Star Originals, meaning content specifically branded for it.