Save money on your home phone with Ooma? What you need to know 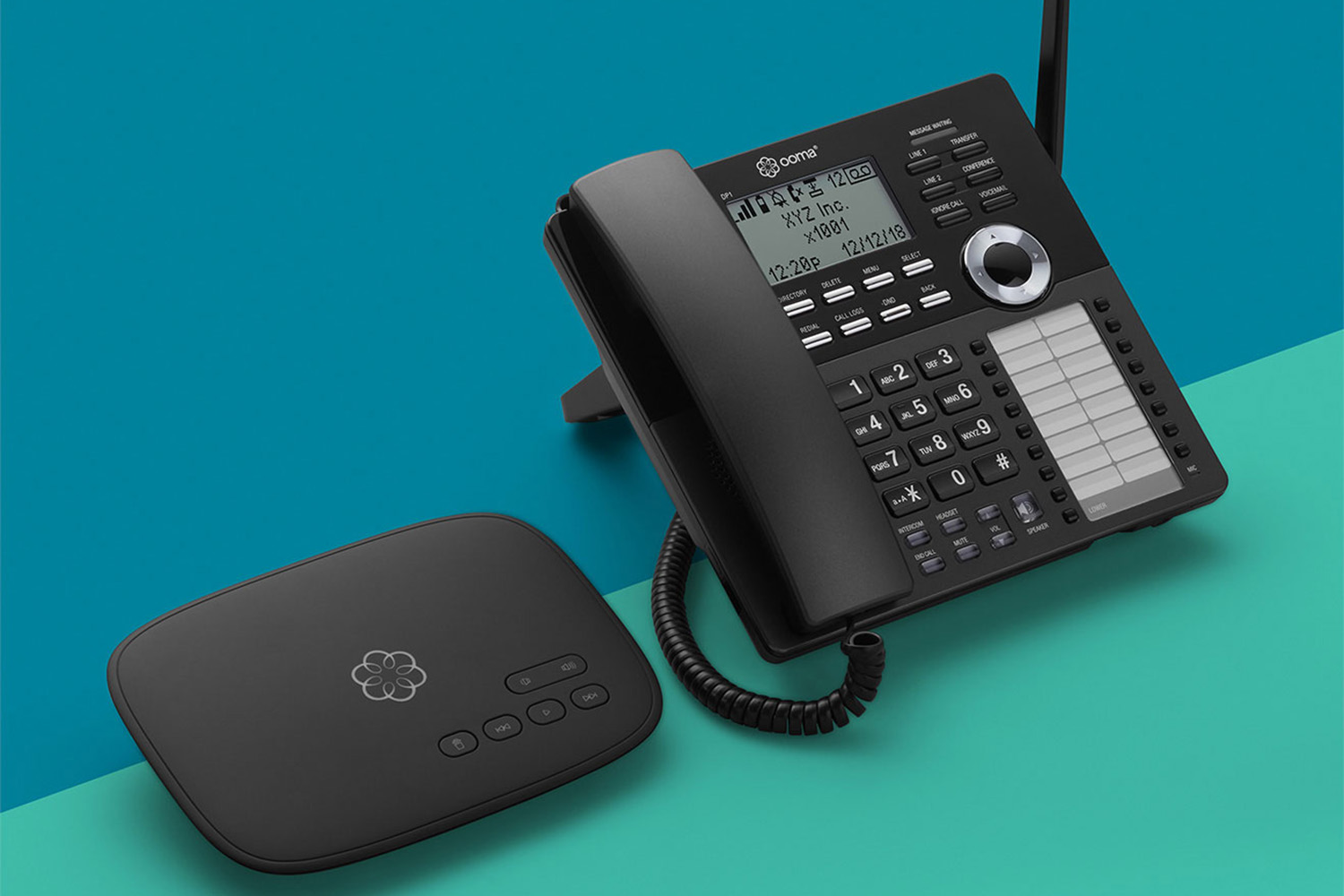 It is 2020, but landlines are still a thing for at least 60% of Canadian households, and there’s a good chance many of them are paying too much for it. Ooma based its products and services on that tenet, and by using the home Internet connection, it can cut your bill down to a fraction of the price.

Ooma uses Voice over Internet Protocol (VoIP), which runs through your home’s broadband Internet as an alternative telephony service to a traditional landline. You can benefit from this in a number of ways, including long distance calling, an accompanying phone app, and the usual trappings associated with landlines.

What you would need to get started with Ooma

You would need some hardware to start the process, with two particular devices to choose from. The Ooma Telo ($100) and Telo Air ($130) are the devices that connect to both your wireless router and the phone line coming into your home. In the latter case, you don’t necessarily have to plug the phone line in, but if you want the service to apply to all other landline phones in the home, it’s the easiest way to do it.

You also connect whatever phone you would use for the line, be it a corded or cordless phone. Basically, anything you were already using would suffice. If you want to keep your existing number, you can try porting it over to your Ooma service. If eligible, it is a one-time $40 fee to do it, and it may take up to four weeks to complete the process, but is often less than that. You get a temporary number assigned to the Telo unit until the port completes.

If you want a brand new number, or even one in a different area code, you can certainly do that. But it has to be one within Canada if you live in the country, though it can be any area code in the nation, even if you don’t live in that place. It’s not possible to get a United States (or another country) number.

What you get with the Basic

Ooma does let you calculate how much you would save by going with its free Basic service. Just note that it’s not “free” in the sense you’re not paying anything. For example, there are government fees and taxes you need to pay legally for service. It’s a small amount, and varies by postal code. In Vancouver, for instance, the cost would be about $5.36/month, give or take some pennies.

The Basic service tier gets you free Canada-wide calling, among other staples, like caller ID and call waiting. It doesn’t matter if you’re calling another landline or cell. Calls between Ooma devices are also free, no matter where they’re located. Say you ship a Telo out to friend or family member in the U.S. — any calls between those numbers bypass long distance charges.

When you log into your account in a web browser, you can see a list of every incoming and outgoing call. You can also use the website to listen to voicemail, and change whatever preferences are available.

As for 911 service, Ooma will forward your address to emergency response dispatchers when you call from your home phone. Your account information also has a section to receive a text or email whenever anyone calls 911 from it.

What you get with Premier

For $9.99/month, Premier gives you more flexibility and access. It includes free calling to the U.S. (along with Alaska, Hawaii and Puerto Rico) and Mexico for both landlines and mobile. You can also select a second phone number for free, if you like, which may be useful if you’re running a home-based business.

Voicemail monitoring is pretty cool in that you can listen to someone leave a message, and pick up to talk to them before they’re done. You can also set voicemail to go to your email address, so you can listen to it there. You can block any caller, or choose custom ringtones for specific contacts.

There’s also an integration with Amazon Alexa, or more specifically with its Echo speakers. Through Alexa, you can make calls, check voicemail, and more, except you would get the best results by connecting the Echo speaker directly to Ooma’s hardware.

There are more features beyond that, but you get the gist. Ooma provides a 60-day free trial to try out the package before you have to pay. If you do sign up and pay for a full year, the company will either waive your number porting fee or give you the Ooma Smart Security Starter Pack free.

For countries outside North America, you have two options. You can play a la carte per minute, or go with a bucket of unlimited minutes you can use per month. The World Plan costs an extra $19.99/month, covering 60 countries, at least 10 of which also include cell numbers. World Plan Plus raises that to 70 countries, 40 of which include cell numbers, at a cost of $32.99/month. Both those plans have no minutes restrictions for supported countries.

The app deserves a separate section because it applies to both Basic and Premier. Essentially, you would use the iOS or Android app on your smartphone as an extension of the home number. Under Basic, that means you can make outgoing calls over Wi-Fi or a data connection. Under Premier, you can also take incoming calls on the app.

What’s neat about it is how it offers you a way to circumvent long distance charges abroad. Granted, Wi-Fi Calling already does that from your smartphone when you turn it on and call a Canadian number. But Ooma’s app has the advantage of also including any U.S. and Mexican (under Premier) or long distance number under whichever plan you have.

No one would notice voice quality to be worse than a traditional landline. The service only needs really modest Internet bandwidth of 384kbps to start, which is a drip of what goes for standard connections in most of the country.

Since it does run off the Internet, blackouts or downtime are always a concern when using VoIP. Premier users get calls automatically forwarded to another assigned number anytime the Internet goes down or there’s a power outage.

The key is that it works like any other landline. For older folks who wouldn’t understand the technology don’t need to know too much about it. If all they want is to just pick up the phone to call or answer, Ooma’s service certainly covers that. Even if you factor in how much landlines cost with incumbent providers, this is going to be cheaper. 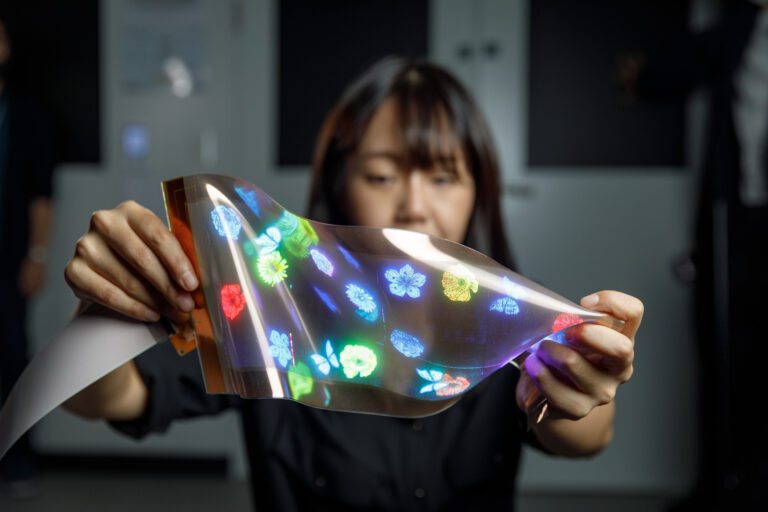 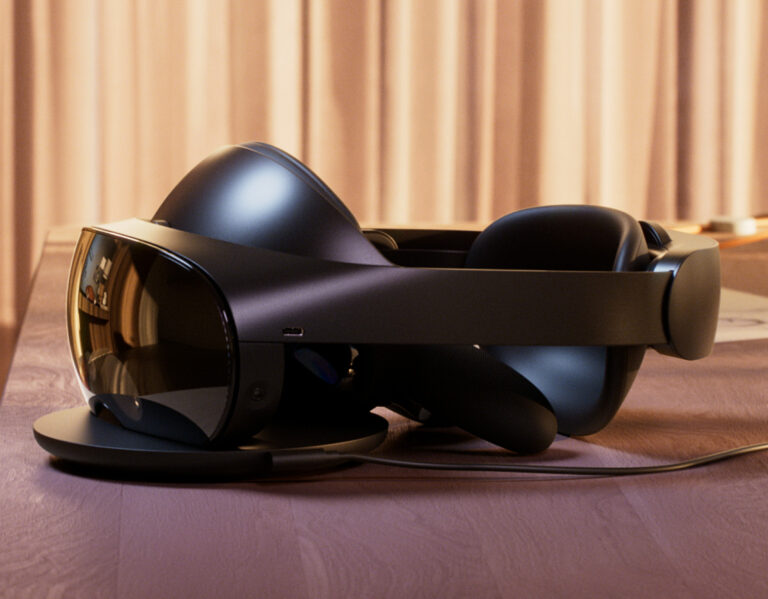 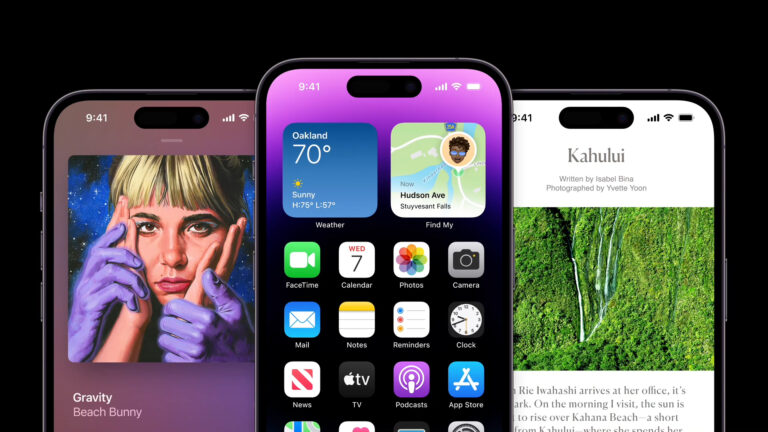