How To Get the WWDC Beta Software Now

This week, Apple’s Worldwide Developer Conference (WWDC) showcased a ton of new things coming to pretty much all their products. Don’t want to wait until the fall to get your hands on the new iOS 14 or WatchOS 7? You have some options.

A Note of Caution

As tempting as it may seem to get early access to beta software, beware of the risks associated with installing betas. In this case, installing beta versions of operating systems that could, in the worst case scenario, render your device useless and unresponsive but also potentially cause issues using 3rd party software (anything not developed by Apple in this case) while running the betas. It’s not uncommon for popular apps to not update until just before the launch of the official versions of operating systems. This means your Facebook or Instagram for example, may not work properly while running the beta software.

You also waive your right for support when you accept the risks of the beta software so you’re effectively on your own. There are support forums for developers where you might find solutions to your specific problem, but you likely won’t be able to visit a Genius Bar to un-beta your iPad if it gets bricked by a beta.

Apple always cautions that their betas should only be installed on devices specifically for development purposes so you may not want to install these tools on your only iPhone for example if you don’t know what you’re doing or don’t have a backup device to use in the event of a problem.

That said, let’s assume you accept these risks and want to play in beta land.

Option 1: Wait for the Public Betas

Apple historically has been offering public betas for most of their operating systems in the past and for the first time, will also be offering a public trial of the new WatchOS 7. They announced at WWDC that the public betas (which are free to access and install) will be available in July through their website where you can sign up to try them out.

If you REALLY can’t wait, you can register to become an Apple Developer. It does come with a membership fee of $99USD per year and does require you to agree to terms and conditions that basically mean you won’t spill the beans on any features that haven’t been publicly announced yet.

This is actually a great path to take if you’re even remotely interested in learning how to actually develop for any of the Apple platforms as they have some of the best tools and documentation for developers in the industry. One membership gives you access to all the platforms as well, so you don’t need to pay for iOS vs MacOS, regardless of what you’re interested in – you get it all.

There are plenty of resources to help you get started coding your own apps and it does give you access to all the betas as they are released, including release notes about what works, what doesn’t and what new features have been added since the last beta. There are also lots of videos and tutorials on how to do just about everything to make your own apps.

Whichever path you choose, it’s an exciting time in Apple Land with all the new updates coming this year. 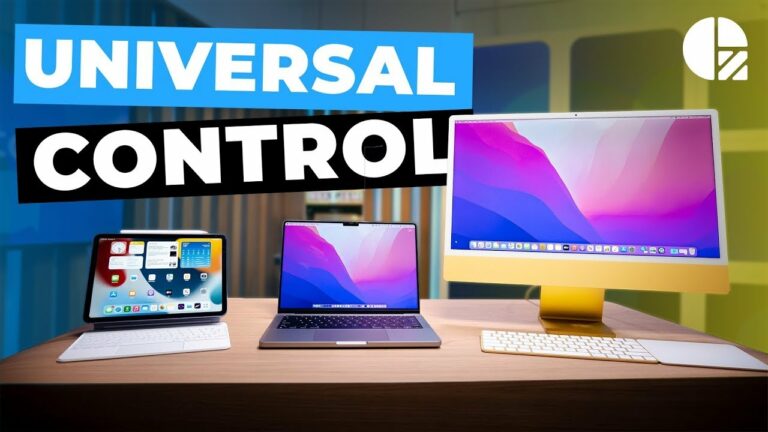 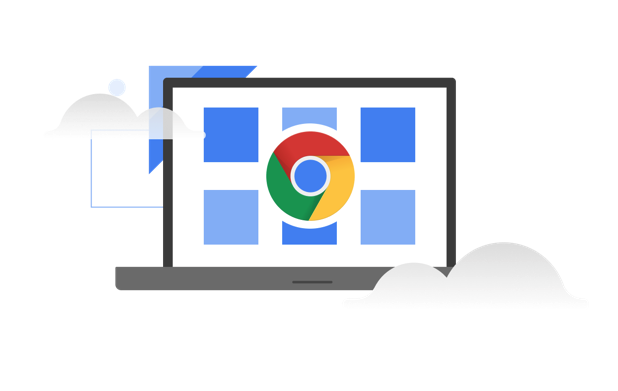 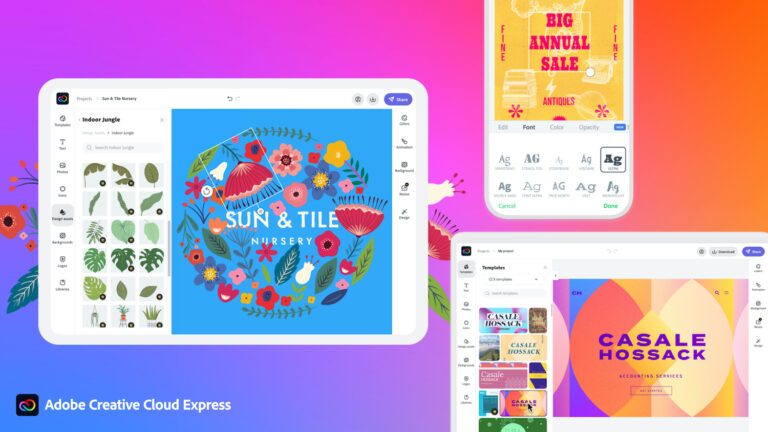