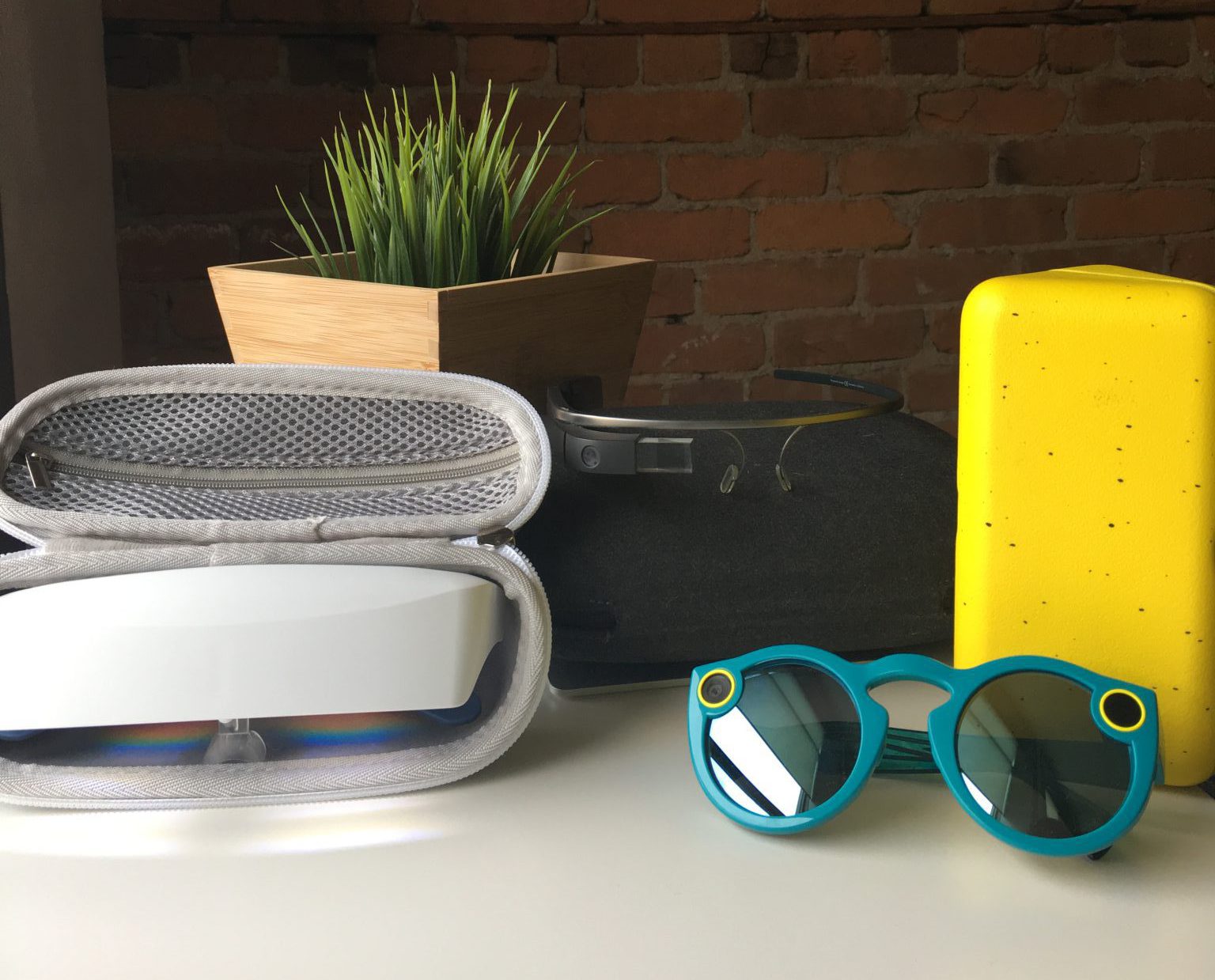 Navigating our world with just a smartphone has its limitations. Going beyond that, smart glasses is one path to our augmented reality future. Pushing notifications to a display you wear has the lofty goal of being more integrated and seamless. At the same time, it could be too distracting for some people.

An early experiment in the social and technological impacts of a wearable display was Google Glass. On the one hand, it was brilliant piece of technology that you wore on your face – essentially a complete Android smartphone hidden inside a pair of glasses that included a tiny LCD screen projected in front of you that would give you notifications, navigation and all manner of updates to your daily life. A bone conducting speaker that would allow only you to hear audio and make calls even in a noisy environment. A touchpad to control your interactions as well as voice and gesture based controls for hands free usage. What ultimately hurt the project was the built in camera. It seemed it was too soon for consumers (the original target of the Glass project) to have an all seeing camera pointed outwards in many social situations which is somewhat ironic in the Instagram world we live in today.

But all was not lost with Glass. The medical professions were early adopters and kept the program alive due to the myriad of use cases the handsfree display technology brought to the operating room as well as other industries such as mining and manufacturing, requiring the wearer to receive notifications while doing something else with their hands. Rumours of a new v2.0 for enterprise have recently surfaced with an updated model coming soon.

Another experiment in consumer glasses came from SnapChat, of all places. They released their Spectacles with an obvious camera integrated into the frames which featured a ring of LED lights which were meant to let everyone know when you were filming. These were also significantly cheaper than Glass or other ‘cameras you wear’ and were somewhat less obvious (if not overly stylized). Spectacles featured a number of interesting ideas including a protective case that also charged the glasses and a unique circular frame that allowed you to rotate your phone in any angle when viewing the photos or video shot with it. Strangely, despite being styled like sunglasses, the v1.0 didn’t actually protect you from sunlight as their lenses were simply tinted and not polarized. The next gen fixed that and added some additional styles.

More recently, there has been a wave of announcements and promise of new augmented reality ‘glassware’ from companies like Magic Leap and North. Even Apple has been rumoured to be working on some form of AR glasses that could launch any time in the next few years. These devices try to deliver on the original idea that Google Glass brought forward by enhancing your daily world view with some kind of display you can see while going throughout your day.

The Luminette Light Therapy Glasses offer a different take on wearable ‘face-tech’. The Luminette brings lightbox therapy lighting to the top of some lightweight glasses that don’t impede your vision, allowing you to continue to work, relax or simply go about your day. Paired with its smartphone app, it creates a personal therapy schedule for you. This therapy can not only help with Seasonal Affective Disorder (S.A.D.) but several other issues including sleep disorders and even increase your recovery time from jet lag.

Hyper Reality is a 2016 video by Keiichi Matsuda that shows one possible version of our augmented reality future “where physical and virtual realities have merged, and the city is saturated in media.” which many would consider a dystopian nightmare.

Though we have seen technology like Glass develop from it’s intended use to alternative purpose, current forms of glasses are fun and interesting to use, but still feel incomplete. It is almost as if these devices are looking for a killer application before they can truly be adopted by everyday people and not relegated to niche use cases or party tricks. Unfortunately, most of these devices are still in the early stages of development and are somewhat clunky. Currently, the technology being developed feels as if it is meant for developers to figure out and create content for them that will hopefully be compelling for future wearers of these devices. 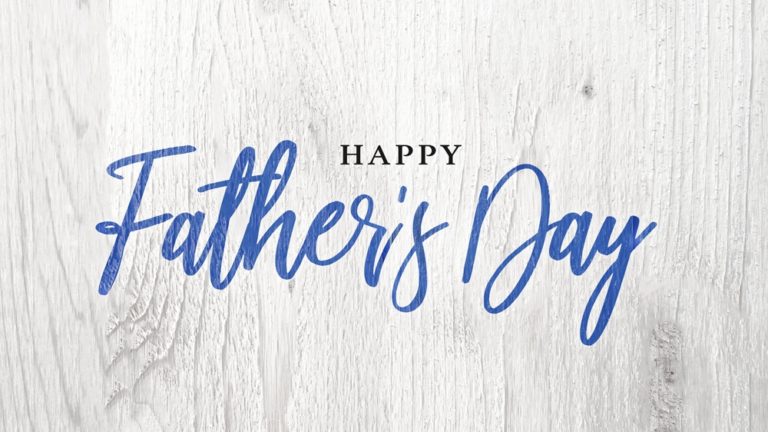 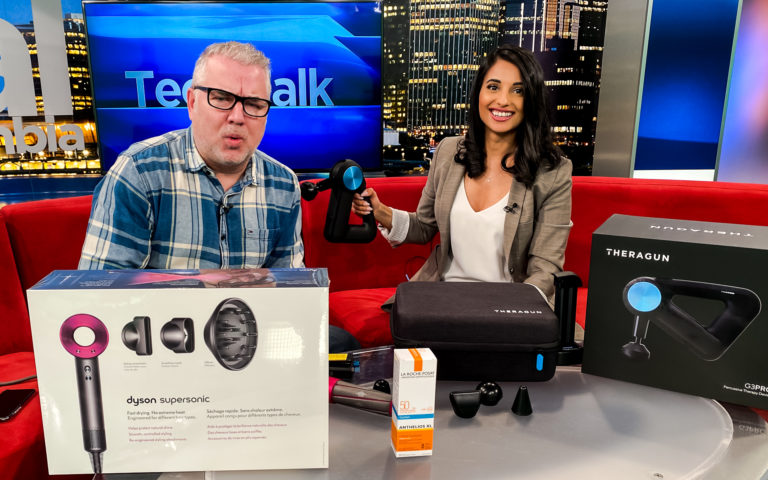 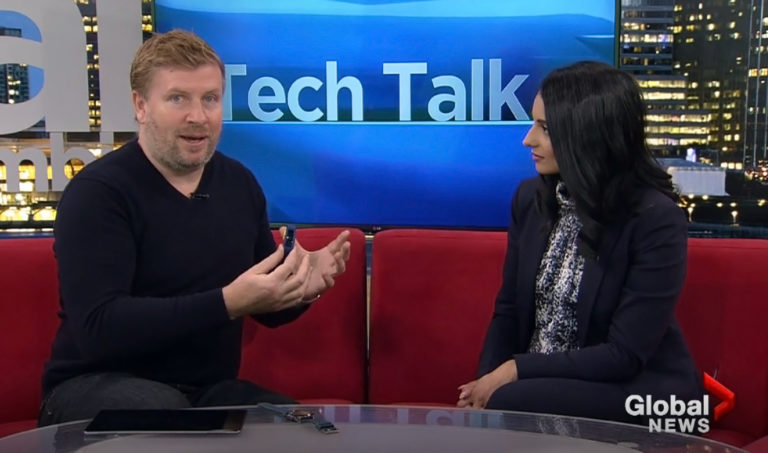 Family Gadgets for Fitness and Entertainment

October 30, 2019
Featured, Global News Tech Talk, Mobile, Wearables
On the Wednesday Global BC Tech Talk, we feature fitness gadgets for the whole family including ones from FitBit and...