TCL has come a long way over the last 10 years. At CES 2021, they’ve shown that they are not stopping for anything. They are currently number two in the TV space. However, their latest technologies show that they aren’t just serious about taking the top spot in this space. They have eyes on other product categories we use every day as well.

TCL’s OD Zero Mini-LED technology is an image quality and design enhancing technology that they are bringing to market with upcoming TVs. The technology reduces the air gap between the different layers of the display, like the led lighting and the actual screen itself, resulting in some picture quality improvements. Even if you don’t see those improvements, the thinner displays due to this technology also lend themselves to thinner TVs.

While TCL is known for its televisions, we’ve also had some time with their smartphones as well. The products we previewed in 2020 were extremely great value for the money. The company is looking to innovate in that space with some new technologies like a rolling screen. This allows phones to be smaller overall, but when needed, they can increase in size by rolling out, like a sail, providing more space for consuming content. The model they showed off grows to 7.8-inch size. We’re curious about the durability of this in the real world.

Another really unique application of this rolling screen technology is their printable OLED display. They showed off a 17-inch version as render, but you can already see some more interesting applications. It seems to work as a piece of parchment on a scroll and would work well as a map. Those of you old enough to remember the movie’ Red Planet,’ it looks like the tech featured is finally becoming a reality.

TCL is also partnering with Google to integrate Google TV into their televisions. ROKU is an existing TCL partner, so it will be interesting to see if it’s an app built into the ROKU or is it a complete integration with the Alphabet company.

As mentioned, TCL has really come out of the gate racing with their smartphones. The company is moving forward with new designs that integrate the latest technology more affordable. The 20 series is now coming to market, and they are all 5G capable phones running the Qualcomm 690 5G chipset. They plan to release two models, a TCL 20 5G, their top end model and a TCL 20 SE. The difference will be mainly in the screen, with the aforementioned 20 5G sporting a 6.67-inch display that is full HD+ while the 20 SE will feature a larger 6.82-inch screen but with a lower HD+ resolution. We’ll have to see how these will be configured when they, hopefully, hit the Canadian market at some point.

If phone screens are still too small, TCL’s wearable display is finally coming to market. Dual 1080p FHD Micro OLED displays will be fitted to glasses that offer an equivalent 140-inch display. They also feature 3D capability adding depth to the experience. These do seem very exciting, and we are curious to find out what they’ll go for. Mobile gamers will likely welcome these with open arms.

TCL will also be announcing a new TAB10s tablet featuring a pen and keyboard. And competing in the hotly contested wireless earbuds space, they’ll be coming out with their TCL MoveAudio S600 earbuds that feature active noise cancelling and a transparency mode.

Despite all that has happened, it doesn’t look like TCL is slowing down or stopping. Their line up at CES 2021 is impressive, and we hope to see some of these products and technologies in person really soon.

What was your favourite announcement from TCL? Join the conversation in the comments below. 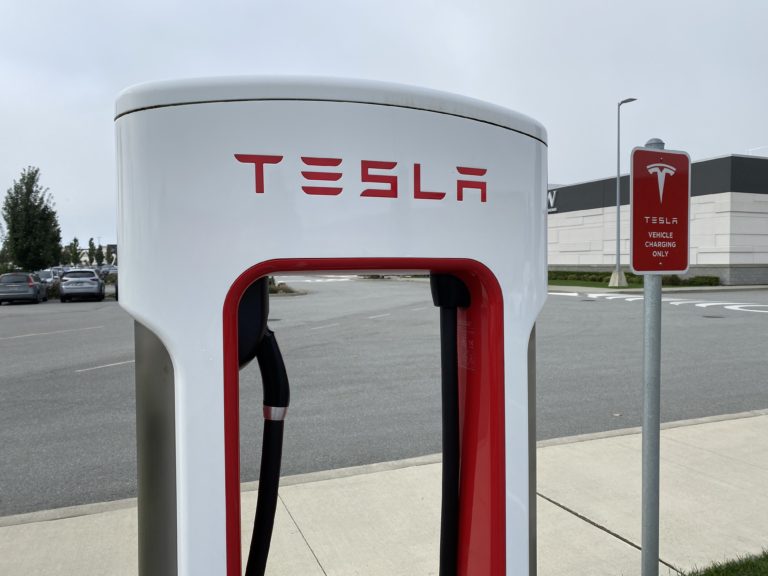