Streaming NHL Live? What you need to know 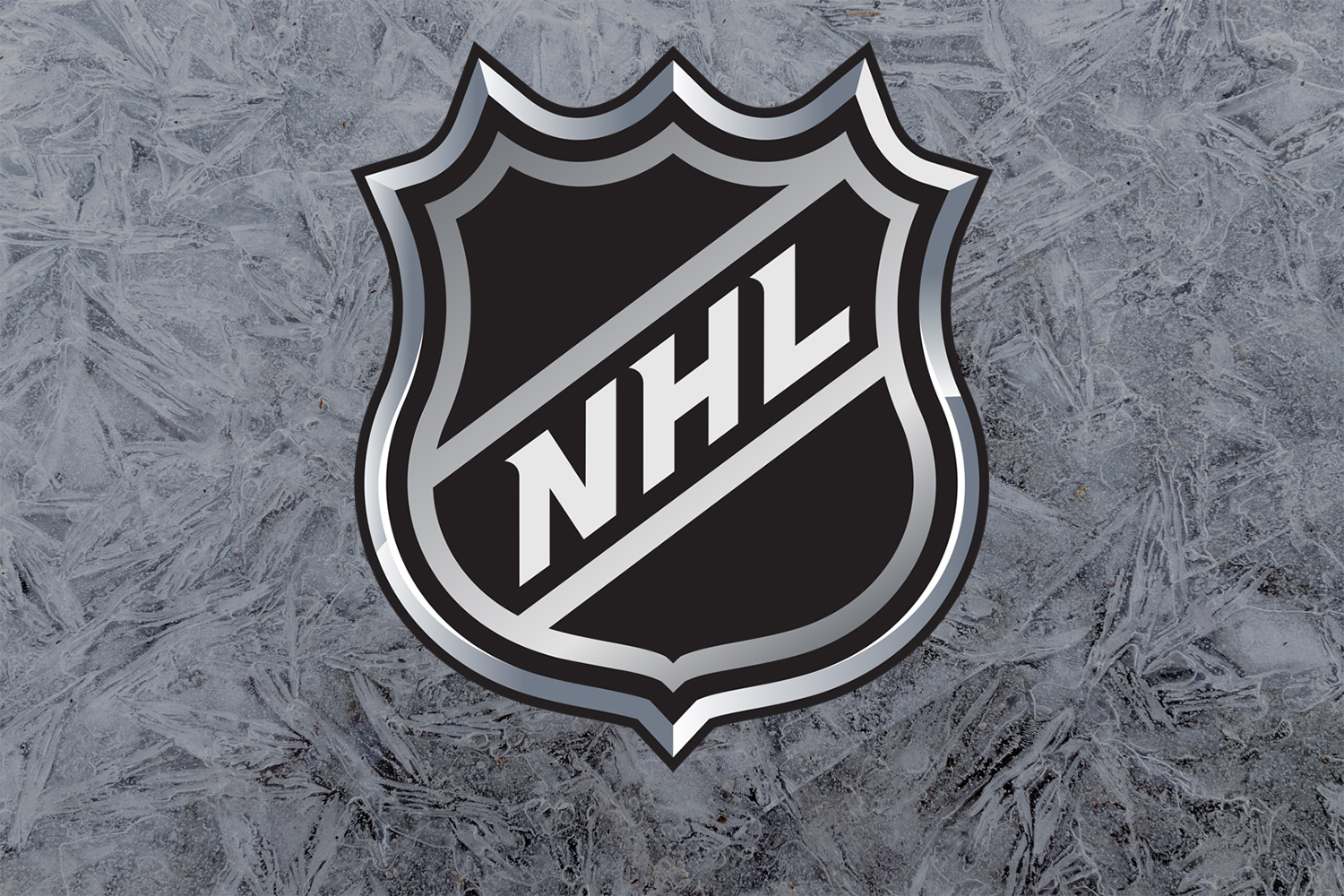 Pro hockey is back for the 2020-21 season, and NHL Live is the primary platform to bring most of the league’s games for the regular season and playoffs to your devices.

Previously known as NHL GameCentre and Rogers NHL Live, the league’s streaming service is easily the best — and legal — way to watch games live. Rather than catch certain teams based on your own local market, you have almost all out-of-market games at your fingertips. To some degree, national broadcasts in Canada, including Hockey Night in Canada games, become a nice complement to all this, too.

There are some caveats to take into account, so before you put money down, there are some details to think about first.

Unlike NBA League Pass, which is rife with blackouts, NHL Live is more lenient because national broadcasts between Canada and the United States are treated separately. For example, if NBC airs a game as a national broadcast, it counts as an out-of-market game in Canada, so no blackouts apply. Hockey Night in Canada, Hometown Hockey and Wednesday Hockey games, regardless of the teams playing, get the same treatment, even within the country.

Things get tricky when broadcasts are localized. If you live in Montreal or Calgary, local broadcasts will black out video streams (you can still listen to radio) in those respective regional areas. But if you were to watch those games in other provinces, you would be fine.

The reason why is because of your location. NHL Live asks for location access off the bat when signing up to make sure the service enforces the blackouts. Years ago, it was easy to use a VPN to skirt around them, but that’s no longer the case. It knows when you use one, blocking access regardless of what IP address you have. You can check out how blackouts might affect you here.

The NHL has solid device support, starting with apps for iOS and Android mobile devices. That also includes Roku and Chromecast devices, including TVs that may have those built-in. Smart TVs and set top boxes running Android TV, like the Nvidia Shield, are also in there. You can also watch through Amazon’s Fire TV Stick and Fire TV Cube. And if you have an Apple TV, you’re good to go, too.

Game consoles get good representation, with the PlayStation 4 and PlayStation 5, along with the Xbox One and Xbox One X. The website itself also has a player for computers, and it’s pretty good no matter which browser you use. Chromebooks have their own Chrome OS NHL app that works really well. While you’re limited to just audio streaming, both Apple CarPlay and Android Auto allow you to listen in the car.

It’s free to start an account, yet without a free trial to try the service out. Instead, you can only take advantage of what are called “Free Games” where the stream is open to all. You also get audio feeds without paying a fee to listen to them.

The NHL changes this once the season starts, but in essence, there’s an “Early Bird” price leading up to opening night on Jan. 13. That will cost you $159.99 for the whole season, and it goes up to $179.99 afterward.

If there is a monthly option, the NHL isn’t showing it. The annual price has always been a better deal anyway, made even clearer by the fact blackouts disappear during the playoffs. You can always buy in later during the season, where the league adjusts prices accordingly. So, if you’re the type to pay more attention later in the season and the playoffs, you can go that route.

Once you’re in, you get access to most games teams play. You can pick a favourite, which sets up a home page focused on that team’s games and highlights. Check out stats, rosters, and much more. Keep track of standings and playoff races. There’s a lot to look through if you’re into all the details, including the latest news.

When watching a game, you can choose the feed you want to ensure you get your preferred commentators. The service makes completed games available afterward in their entirety, or as condensed versions. You can also look at a brief video recap to catch up and see the top highlights for any game. It lifts regional blackouts on full game replays within 48 hours, whereas condensed ones are 24 hours.

You can also stream two games at once on the same screen in split-screen or picture-in-picture. If you share the subscription with a friend or family member, you can stream on up to three devices at the same time.

The service streams in HD, though your resolution mileage will likely vary. It’s not 4K, that’s for sure, but that’s okay. It may not even fully reach 1080p all the time, though on a TV, I often find little to complain about.

How much data NHL Live uses

The NHL estimates you can expect about 2-3GB for each full game on a smartphone, and up to 5GB on a tablet, computer, game console or TV. By default, the highest quality streams only apply when you’re on Wi-Fi. For a cellular connection, it will lower the bitrate so as not to eat up as much data.

These numbers are based on full games, but data usage is hard to quantify if you’re tuning in for short periods, or are watching solely on your data. Stream quality is dynamic, as there isn’t a way to set it on one setting manually. So long as the highest quality streams are on Wi-Fi only, you should be fine.

In the FAQ, the NHL notes the difference between Live and Sportsnet Now. It basically boils down to which team is your favourite. If it’s the hometown squad, then Sportsnet Now may be the better option because there will be no local blackouts. The only problem is you don’t get all the other live NHL games.

If you prefer an out-of-market team, NHL Live is perfectly suited for that. If you’re a fan of an American team, the chance of a blackout is even lower. Especially this season, with the division realignment that puts all the Canadian teams together. Each division will play within itself over the 56-game season, so blackouts shouldn’t apply to any of the American teams.

It may get a little trickier if you’re a fan of an out-of-market Canadian team. For example, if you live in Vancouver, but love the Montreal Canadiens, you shouldn’t have too many issues outside of the games the teams play in Vancouver. That’s pretty much the same story throughout the country. TSN broadcasts also get regional blackouts, and those may reach further than just the city itself. For instance, there’s a good chance a Winnipeg Jets game will black out all of Manitoba, while a Canadiens game may cover all of Quebec and the Maritimes.

VPNs used to work really well to get around these restrictions, but that gap was closed shut a couple of years ago. Now, the service will recognize the IP spoofing, though you may get lucky and find a solution that consistently works.