Streaming NBA League Pass? What you need to know 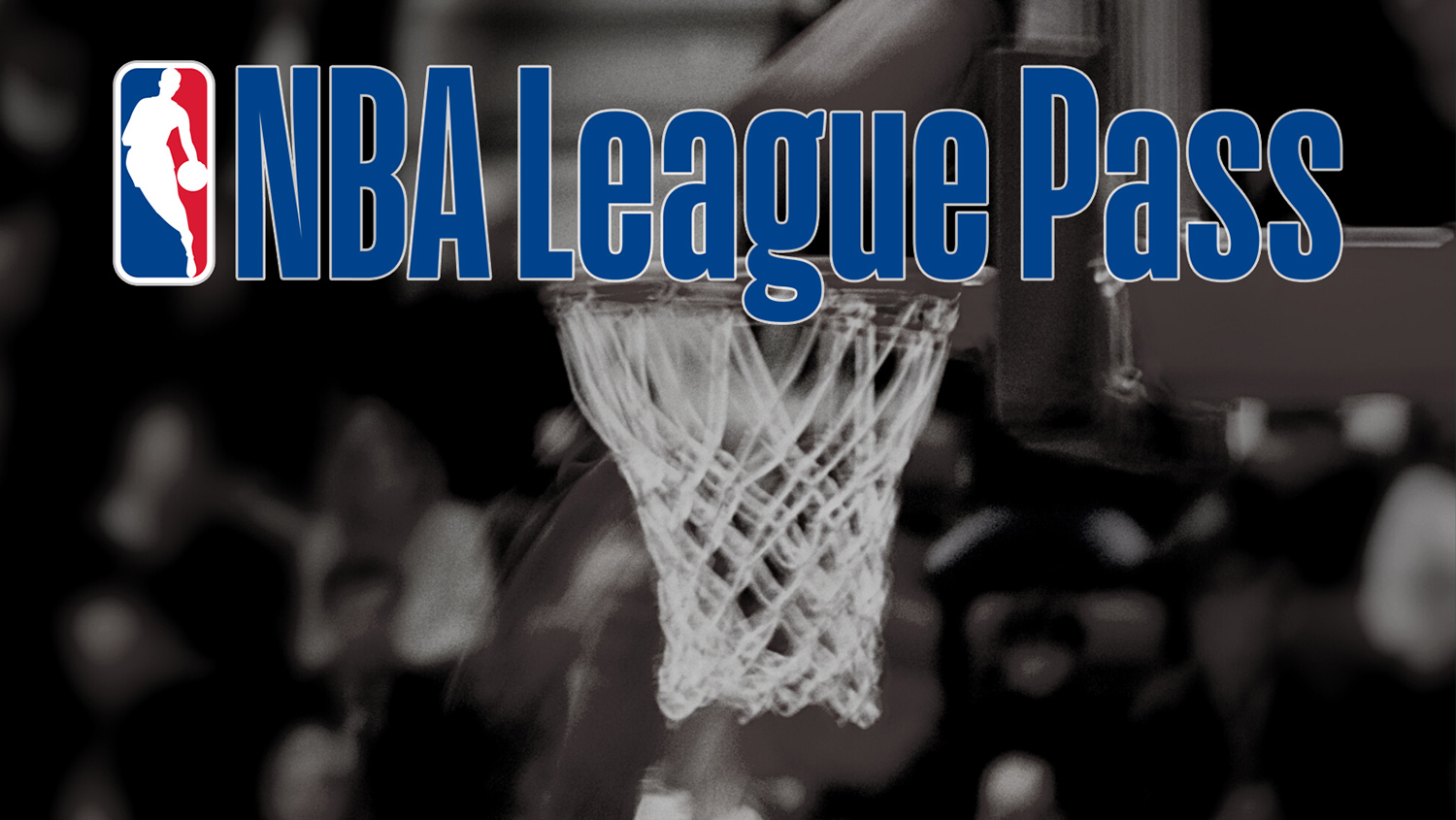 The NBA is back again for the 2020-21 season, and that means League Pass is back to stream all the basketball games you can handle for the whole regular season.

The NBA is currently riding one of its most popular waves, having seen it become one of the most watched sports leagues around the world. League Pass is a subscription streaming service aimed at bringing its games to a much wider viewing public, which it mostly accomplishes through its wide device support.

But it’s also a trickier service to pay for than you might think. Before you dive in, you will need to learn all the details so you truly know what you’re buying.

Blackouts figure prominently for League Pass because of the various TV broadcast rights that interlap between the United States and Canada. Case in point, all nationally broadcast games on TSN, Sportsnet and NBA TV are blacked out. At least when it comes to live broadcasts; you can watch replays after the games end.

Even bigger is that all Toronto Raptors games are under the same blackout. The reason why is because all of Canada is considered a local market for the team, despite the fact they only play out of one city. That’s the downside of being the only Canadian team in the league.

This is a major problem if you’re thinking about signing up as a Raptors fan. League Pass is far better served as an outlet when you’re a fan of an out-of-market team. However, there are caveats to that, too, as I’ll explain further down.

The NBA has increased device support over the years, so most of the popular ones are covered. There are apps for iOS, Android and Amazon Fire tablets for mobile devices. It also supports Roku and Chromecast devices, including TVs that may come with those built-in. That also goes for TVs with Android TV included. Set top boxes include the Fire TV Stick, Fire TV Cube, Nvidia Shield and Apple TV.

Game consoles have the PlayStation 4 and PlayStation 5, along with the Xbox One and Xbox One X. You also have the option to do it through a web browser on a Windows PC or Mac. Though the website doesn’t mention Chromebooks, you can also access it on those devices, too. And there is audio streaming for Apple CarPlay and the Apple Watch. While there’s no dedicated app for Android Auto, I have managed to get it to work by just playing it on the phone instead.

It’s free to start an account, and you get seven days to try it out before committing. The trial is for everything except what’s under the Premium tier. Blackouts still apply. Under the trial, you’re getting the experience you’d expect as a paid subscriber.

The NBA breaks this down by how much content you want, and what you’re willing to pay for it. Starting with “Team Pass” for either $19.99/month or $89.99/year, you only get your chosen team’s games. “League Pass” gives you everything for $29.99/month or $139.99/year, with all available games to stream.

If you want to raise that to Premium, the price goes up to $26.99/month or $189.99/year. That package add-on lets you stream on two devices at once, and serves up an archive going back to the 2012-13 season. That also includes all playoff and NBA Finals games from all those years.

The “3-Game Choice” lets you choose up to three games to stream in a month for a prepaid total of $21.99. A steep price compared to the other plans. Even stranger is the “10-Minute Pass” for $1.39 that lets you watch a game for that long. Kind of cool if you want to catch the end of a game, but I didn’t see much of a point in it, personally.

Naturally, as a subscriber, you can pick the broadcast feed you want, so if you want ESPN over the local feed from either team, you can certainly do that. You also have the option to look up stats within a game, without losing your stream. If you did miss a game, the app makes condensed versions available to stream afterward.

The NBA doesn’t say much about this other than it aims to stream at about a 3Mbps speed, particularly on mobile data, as stated in the tech support page. The app doesn’t offer much in the way of manual control, otherwise. Playing back a previously aired game, or watching highlights, the highest resolution is set at 720p. From what I can tell, live games seem to also stream at the same resolution.

How much data League Pass uses

Given how long an NBA game can be, it’s safe to say that you don’t want to go overboard on data usage. The league doesn’t specify expectations on that because the stream acts dynamically to reduce excess data usage on mobile devices. Even so, I would expect 500MB to be a good average for a typical game. It could go up to 1GB if the stream is entirely in HD.

Oddly enough, there is no setting to mitigate data use, or at least one that I found. When playing a video or game, streaming quality does show up, but your only real option is to either keep it on auto or set it to a specific resolution. There isn’t a way to reduce quality specifically when using cellular data over, say, Wi-Fi, where bandwidth isn’t as limited. Fans have criticized League Pass for its inconsistency in performance this way, and I do think they have a point. But at home, the quality was okay with me.

To gauge how much it’s using, go to Settings>Apps>NBA on your Android phone or tablet. On an iPhone or iPad, go to Settings>Cellular and scroll down to see where it is on the list.

Assessing the value in Canada

League Pass is in a weird place in Canada for the simple fact there’s only one Canadian team, and the NBA treats the country as if it were a local market in its entirety. That’s not all on the NBA because broadcast partners also want it that way. The result is that streaming services like TSN Direct and Sportsnet Now actually offer more than League Pass does in that regard. Since TSN and Sportsnet share broadcast rights for Raptors games, the team’s regular season and playoff games are available there. That also goes for nationally broadcast games featuring other teams.

Indeed, the NBA downplays just how pervasive blackouts can be, and whom they might affect. For instance, if you’re a Lakers fan, you will miss out on many games here because that team is so often part of prime time and national broadcasts. While NBA TV is part of the subscription (it’s not in the U.S.), you only get a smattering of games on there in Canada.

Unlike DAZN, which has a full complement of leagues and their games without blackouts, League Pass is not like that at all. It offers a piece of the NBA, not the whole package. The blackouts also extend to the playoffs, where every game is a national broadcast, effectively cutting out the most important part of the whole season.

I tried using a VPN to get around the geo-restrictions and came away with limited success. That’s not to say you won’t have better luck using a different service that can stay consistent, but the various roadblocks here are a key reason why illicit online streams for the league are so pervasive. The seven-day trial may seem really short, but trust me, you will know within that time whether this service works for you or not.