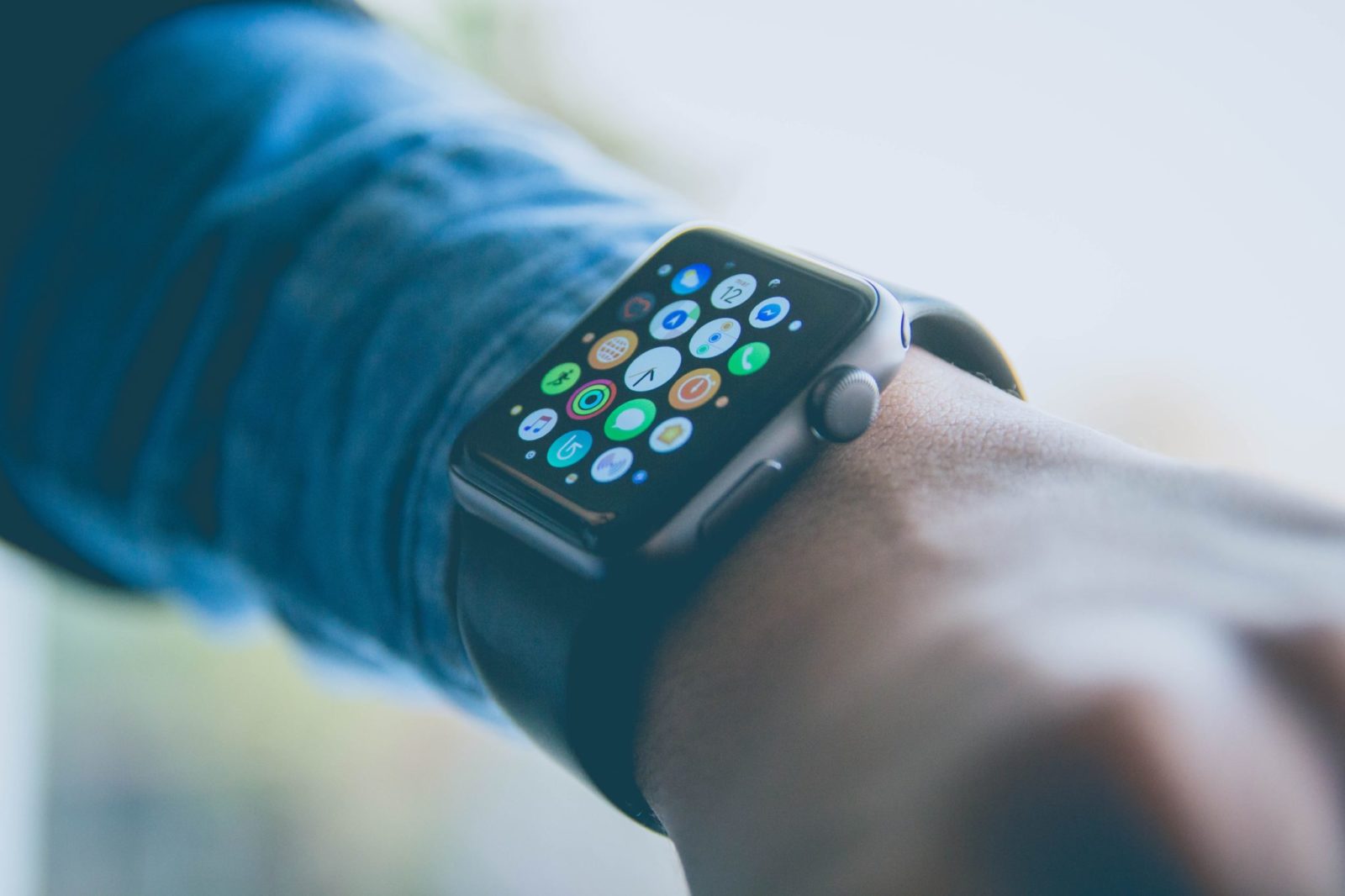 Apple’s World Wide Developers Conference (WWDC2019) is an exciting time for developers, but they’re not the only ones paying attention. Apple users tune in, too, because this show is part briefing and part marketing event, telling us what’s coming next on Apple’s sizeable list of platforms.

Here’s what you need to know as a Canadian Apple customer:

Apple TV isn’t the cheapest smart TV box, but for a lot of us it’s the only choice. AirPlay 2 is a reliable way to get your stuff from your phone or your tablet to your TV, the TV app is one of the smartest ways to watch your purchased, rented, and streamed content, and it has the chops to handle big budget games. That last one is important: Apple is bringing Xbox and PlayStation controller compatibility to Apple TV for games–as someone who spends a lot of time on his PS4 who hasn’t bothered with much Apple TV gaming, being able to use a controller I already have in the house means I’m more likely to play games on it.

A lot of the subscription features on Apple TV are US only, but there’s enough here for Canadian users to enjoy.

Apple Watch 4 was a significant upgrade for me; coming from an Apple Watch Series 0 it’s finally the fast, responsive wearable I’ve been looking for. Watch has had its skeptics… I’ve had more than one conversation with CBC’s Ian Hanomansing wherein he questioned whether the Watch was actually a success, but given that it’s the number one wearable in the world and one of the world’s most popular watches in general, it’s no surprise that Apple’s putting some focus here.

Watch OS 6 is coming, and it brings a few tablestakes standards: there are a handful of new faces that look great. While this isn’t the open face ecosystem that you’ll find on Android Wear, it does add some great options to Apple’s curated list. Customization-focused consumers won’t find a reason to switch to Watch here, but for the rest of us? These are great.

A chunk of new Apps, including a Casio-like calculator, are coming with an interesting new feature: the Watch is getting its own dedicated App Store, meaning that Apple Watch no longer needs to download an app to your iPhone, and you can shop for apps right from your watch.

Apple took a step forward for women’s health, as well, with the announcement of Cycle Tracking. While apps like Clue have been helping women get a closer look at their own reproductive health for a few years, Cycle Tracking is coming for Apple Watch… and for iPhone and iPad in an effort to ensure that more women have access to it. It was great to see Apple tackle this issue in a matter-of-fact way.

With the exception of ECG (which Apple hasn’t even asked Health Canada to certify yet, boo Apple) all of these features appear to be available in Canada.

The True North, Strong and Free

With the state of our dollar it can be a bit of a challenge being a Canadian Apple customer, but it’s not hard to get excited about all of the cool stuff coming from Apple. The big stand-out, to me, is that Apple is listening, and delivering features that customers are asking for. With the exception of a few US specific Apple TV options, Apple Card, and Apple Pay Cash, we’re mostly caught up!

Do you have a favourite new feature from WWDC? Let us know!