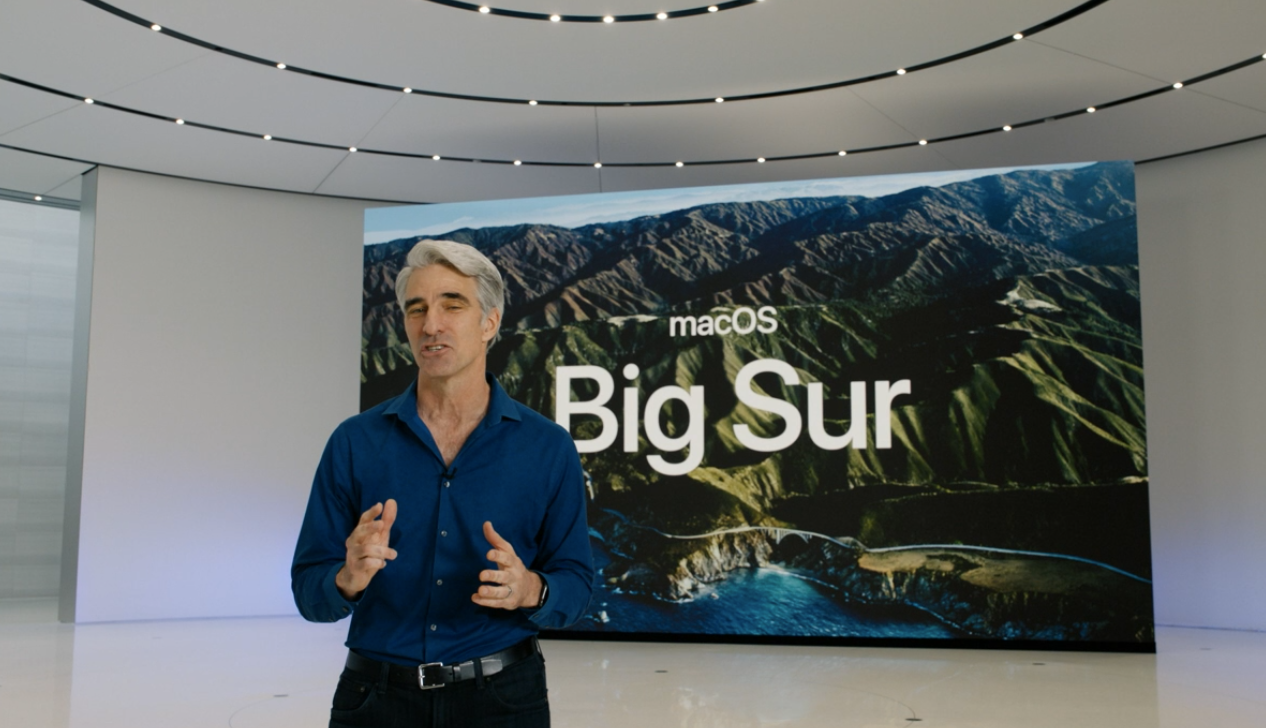 Continuing on the theme of “yeah, those things you’ve been asking about for ten years… we’re doing it”, macOS Big Sur is unifying the experience across all of Apple’s devices. Here’s what you need to know about macOS 11.

For the last twenty years, Apple has been holding the line on its flagship OS, OS X, as it evolved into macOS, with version numbers that ran from 10.0 to 10.15 with the latest release in macOS Catalina.

The change in number is symbolic but carries the weight of some big things with it. The biggest one is something we’ll get to at the end of the article. You’ve probably heard about it already, but if you haven’t: it’s a doozy.

A Fresh Coat of Paint

The interface for macOS Big Sur is something that the keynote spent some time on, suggesting it was the biggest change to the core Apple operating system since the launch of OS X twenty years ago. The “lickable” candy-like appearance of Aqua, the interface name at the time, was something that stood out in stark relief from Windows, OS/2, and all of the interactions of Linux.

This new look is subtle but feels like a significant change from the flat, subtle approach of the last five iterations. Textured, 3D-like icons join a more textured, rounded dock. There’s more colour and more life to everything, with beautiful transparencies and buttons that appear when you need them and disappear when you don’t. This new interface, with an element of depth, looks excellent on the desktop I can’t help but think, however, that this would be the perfect interface for VR or AR glasses.

The cross-pollination of iOS, iPadOS, and macOS, the Control Center and the Notification centre is getting a substantial upgrade in Big Sur. Integrated sliders for brightness and volume, informative controls that show you exactly what your system is doing, a full range of customizability of what’s in each area, grouped notifications, and smarter widgets bring feature parity to these areas for the first time. Trying to control the Mac no longer feels like a let-down in comparison to the mobile versions, and that’s a big step up.

A few features are coming to Safari that should be a welcome change for everyone. The customizable start page is overdue, eliciting eye-rolls from anyone who has used FireFox or Chrome. The improved tab design brings hover-over previews, and extensions are now more secure, allowing you to limit them to specific websites and further blocking privacy intrusion.

Password monitoring is a feature that is evolving from the current iteration, letting you make changes right away when a data breach becomes an issue, and the Privacy Report is aimed directly at Google and Facebook and calling out their straight-up bad behaviour.’

All Messages are Now Created Equal

Another big one for me is messages not just catching up to where iOS is now, but keeping feature parity with the upcoming version is awesome. Upgraded groups, mentions, integrated GIFs, Memojis, and Message Effects are finally possible.

Big Sur is going to be the first Operating System from Apple compatible with Apple Silicon, the name Apple is giving to its own processors, announced today.

Integrated are two key technologies: Rosetta 2, the evolution of the emulation layer that Apple used to successfully move from PowerPC to Intel processors, and Universal 2, the single-package universal binary that will put Intel apps and Apple Silicon apps into a single bundle.

Apple showed off their own apps running on Apple Silicon and showed off Microsoft Office, Adobe Creative Suite apps, and even a Triple-A game running smoothly, some though emulation and others as native apps.

This is about a big of a deal as it gets. Apple has said that they’re aiming to really nail the two key features everyone looks for: low power consumption and high performance. With their own chips, they just might be able to do that.

Big Sur beta is available now for developers, with a public beta program coming in July. Are you excited? Let us know in the comments about what features you’re most looking forward to! 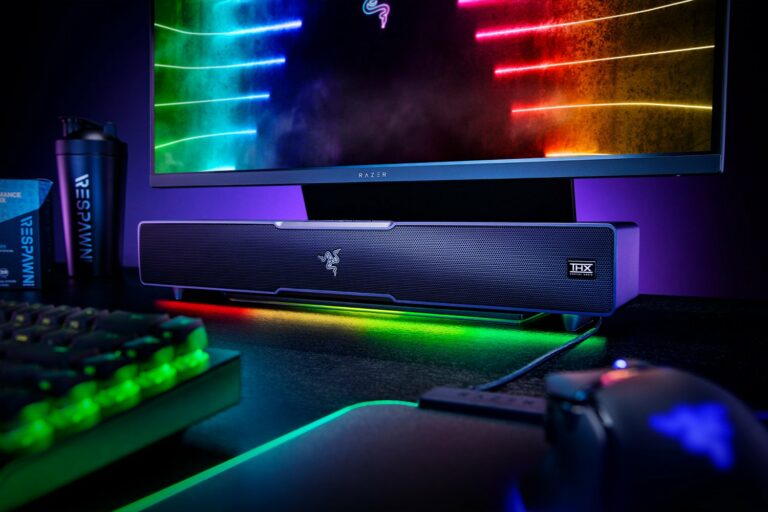 May 25, 2022
Computers, Global News Tech Talk, Hardware, Media
Going back to the office? Mike Agerbo shows off some high-tech gadgets designed to help you readjust to office life.