How Fluidstance balances work for your office desk 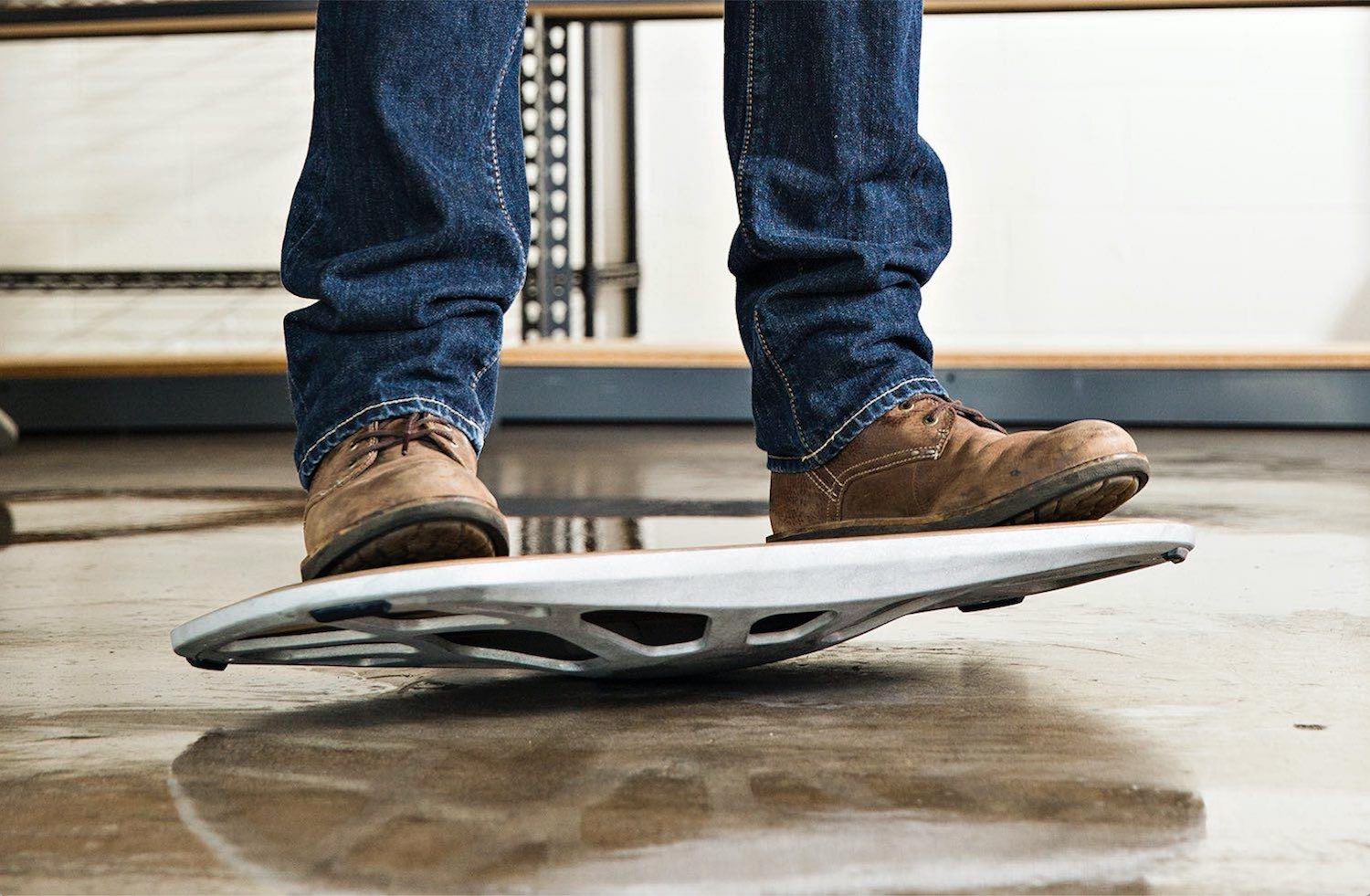 We all know the perils of bad posture sitting at a desk, be it at home or an office, and standing up to work may be easier with a Fluidstance balance board.

This isn’t like surfing, or even a skateboard or hoverboard, though those three probably helped inspire this idea. The concept is simple, and yet, it also addresses the complexity of injury and chronic issues related to a sedentary work life. It’s widely known that sitting for too long is bad for your shoulders, back and wrists.

Stand-up desks do their part to break up that dangerous monotony, except doing that for too long is arguably just as perilous. So, what if you can stand up and move just enough to ward off putting too much weight or pressure from one leg to another? That’s the general premise behind Fluidstance’s product line. Although the company refers to them as “decks” rather than boards. I tend to use the terms interchangeably, so will go with both in this review.

Skateboarders know all too well what a deck is, and much like rolling with one, it’s about balance here, too. This is totally a low-tech product for consumers, as there’s no electronic component to it. Fluidstance made each board with different materials, and prioritized getting just the right elevation to not frustrate or annoy anyone trying it.

While “The Original” is the one that started it all, it’s the Level that I would argue is the one that set the standard for the company. I can say that because it’s also the one I’ve been using going back to last year during the pandemic. I don’t have a stand-up desk, but did experiment with some kind of makeshift workstation that could at least work temporarily.

The challenge was in using the Level on a wood or laminate floor. The base is made of really sturdy metal that can handle up to 300 pounds. On carpet, that’s fine, but on a harder surface, including tiles, it’s better to use the Base Mat as a buffer.

Fluidstance manufactures its decks in the United States, and they’re all made from 100% recycled materials, so there is a sustainability drive here as well. The company even donates 1% of its profits to charity. In my case, the Level has a military-grade aluminum base and a board made from either wood or bamboo in a few different finishes. There’s a slight gloss to the finish that is equivalent to what you might see on hardwood floors, but it’s not at all slippery.

This isn’t some throwaway product, and the images don’t fully grasp what it is. What I mean is that the board is fairly sizeable. For instance, the Level is 26.5-inches long — more than enough for the average person’s feet. At seven pounds, it’s not especially heavy, but you will want to find a place to put it when not using it.

For me, I found it particularly useful to stand on it while watching a show or hockey game. Not that I would be on it the entire time, but I could go on for 10 minutes and then return after a 10-minute break sitting down. I even experimented with it while cooking, though found it too distracting to try it again.

I also found socks were better than bare feet for comfort. The wood is smooth, but there’s a softer feeling with socks or shoes on. Fluidstance addressed this with the Plane Cloud, which uses a foam top to let bare feet sink in just a little. If you wear orthotics, I would definitely advise looking at ways to bring them in so you can elevate the arches on your feet while standing on the board.

The height is only 2.5-inches, so not terribly high, though unusual at first. Plus, while I mentioned socks were more comfortable, they also increase the chance of slipping. The Plane Cloud certainly deals with that better, but socks with some grip at the bottom wouldn’t be a bad idea to go with the board.

Using one of Fluidstance’s boards isn’t replacing actual workouts, but it is nice to get the blood flowing and stay loose. To up the ante, the company includes an extra piece called the Challenge Cap, which connects to the bottom and raises the height to provide greater range. With it on, I had to work harder to maintain great balance, which could be distracting. Fluidstance recommends only 30 minutes (or less) every day, so it’s not really designed for when you work.

One thing I liked doing with it was swaying either way, almost like in a chair that swings sideways. It’s a neat way to work the hips a little and keep them loose.

With all that in mind, you may wonder why the products are so pricey. At $269 USD, the Level is hardly cheap, and the Plane isn’t far off at $189. It’s understandable when there’s no outsourcing overseas, and no retail availability in stores, but the costs do add up. Fluidstance offers a flat $30 shipping charge for orders to Canada, except the duties and taxes are extra.

It’s an expensive proposition any way you look at it. But when you ask yourself (as I had) about what long-term health costs it may help alleviate, there may be a good investment here. You will have to gauge that for yourself, but if a standing desk is key to how you work, then you could consider how these boards can make you move. 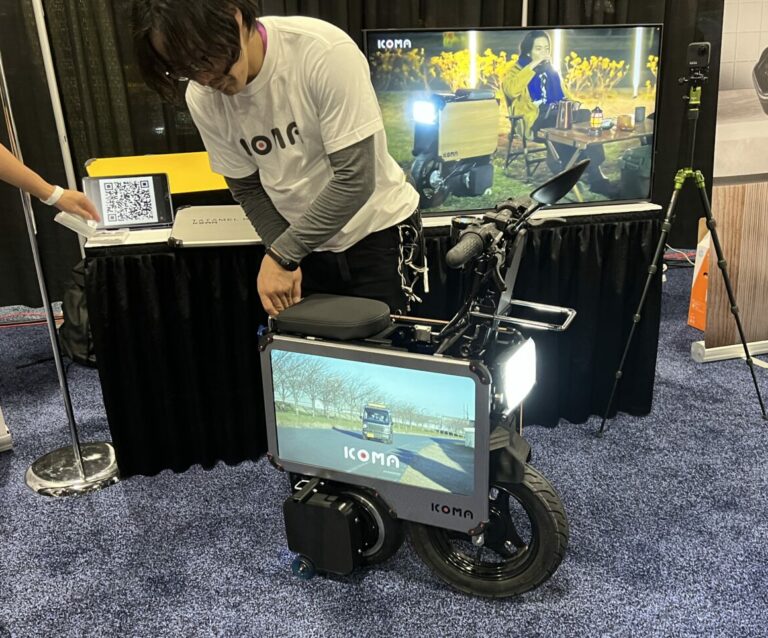 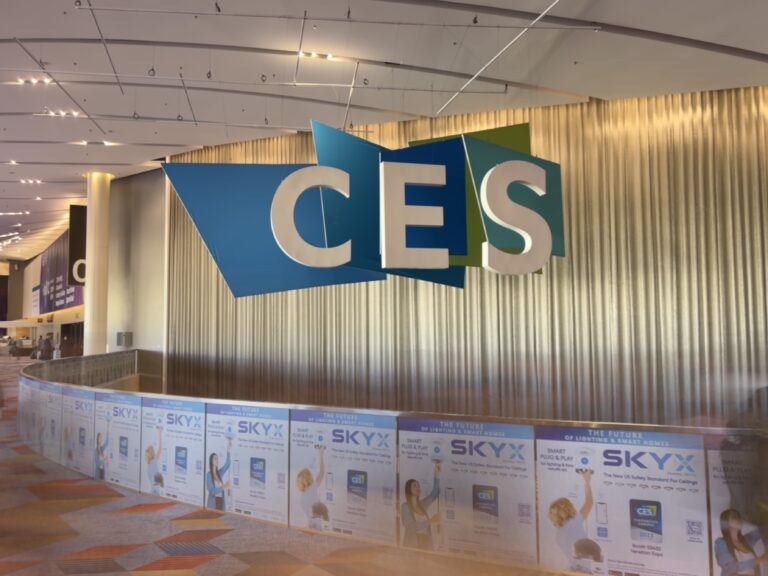