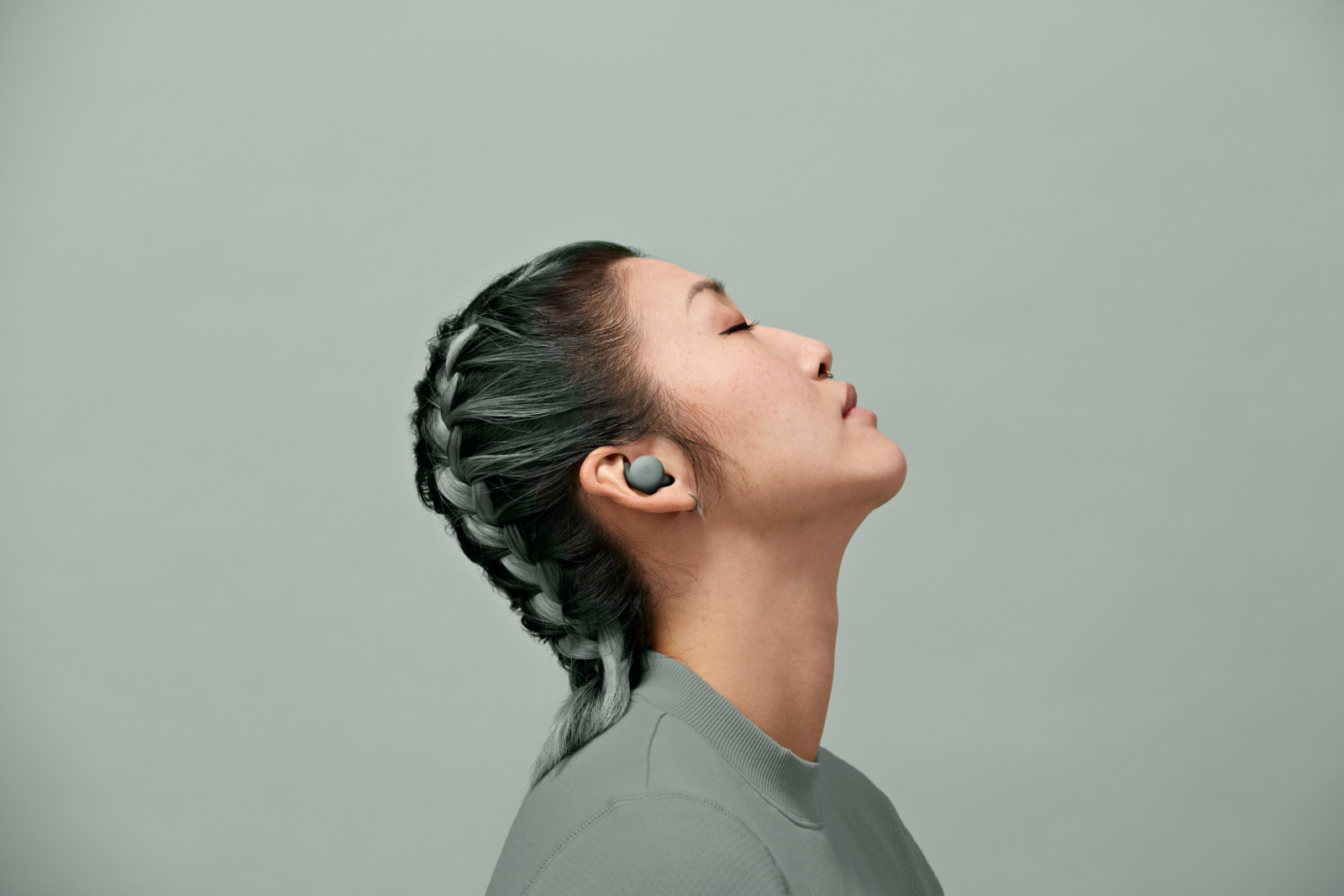 Google’s Pixel Buds have never had the mass market frenzy that Apple’s AirPods have. But it has allowed the Mountain Valley company to try new things. One might argue that it’s allowing them to think differently in the brand’s shadow that made the catchphrase famous. It’s now been nearly four years since Google launched the original Pixel Buds in the US. Just what innovations have their new Google Pixel Buds A-Series brought to the table?

The new Pixel Buds A-Series continue with a design language that can be described as Google-like. Can we accept ‘Googly’ as an option? While we ponder, the case retains the organic pebble-like look of the previous model. You could almost skip it across a lake at great expense. Opening the top reveals two in-ear style earbuds that use soft tips to provide optimal isolation and sound quality. One thing carried from the previous model are those spatial vents that help our ear canals breathe, reducing that feeling you get on an airplane. Remember airplanes?

They’ve also added an extra colour to the line-up. Clearly white, meet Dark Olive. But don’t get too excited because it’s only the earbuds and the cradle that get the colour treatment. The case is still ‘clearly white’ from the looks of things.

Touch controls are hidden within each earbud and accessible via a series of taps. Controls are identical on each earbud, but of course, the cool thing about Pixel Buds is you can ask Google to do most of these things. She’s always listening for better or for worse.

Google claims they optimized the fit of the Pixel Buds with scans of thousands of ears. The Pixel Buds A-Series retains that work. They fit flush in the ears offering great stability, and an IPX4 rating allows them to be water and sweat resistant but not quite able to go for a swim. They should be able to handle a Vancouver rainstorm no problem, however.

Unique to Pixel Buds, in general, is the stabilizer arc which looks like an extended ‘nubbin’ protruding from the back of the casing closest to the ear. Meant to stabilize the earbuds, we wonder more whether they’ll become a nuisance when in motion, possibly causing a bit of chaffing? It’s something we will be observing.

A Focus On Sound

Google has fitted a set of bespoke 12mm dynamic drivers, which should deliver a clear and natural sound. To compare, the previously reviewed Huawei Freebuds 4i ($139 CAD) has 10mm drives, and the AKG tuned Samsung Galaxy Buds Pro ($264 CAD) sport 12mm units. Larger drivers do move more air which means potentially better bass and mid-range response. It would appear that at $139 CAD, the Google Pixel Buds A-Series might actually be gunning for an ‘A for Affordable.’

The audio experience doesn’t stop there, however. In concert with a pair of beam-forming mics, the Pixel Buds A-Series offers their flavour of noise attenuation called Adaptive Sound. It’s a feature that dynamically adjusts your audio levels to the environment rather than trying to look for that one-off sound. This should make the experience more fluid but it’ll be interesting to hear how they compare to true active noise cancellation. You can be sure that a flurry of Zoom calls will be part of our observations.

To remain ‘A’ for affordable, the Google Pixel Buds A-Series seemingly omits wireless charging. Disappointing but par for the course at this fighting price. A full charge will last for 5 hrs, and there’s up to 2.5 hrs of talk time. The fully charged case, which is topped up via USB-C, will extend that life to 24 hrs and 12 hrs respectively, when the buds are returned to it between uses.

Battery indicators lights on the outside of the case indicate full (solid white), blinking orange (charging case is less than 20%) and solid orange, indicating the Pixel Buds A-Series are charging in the case.

This claimed battery life does appear to be a weakness compared to the similarly priced Huawei FreeBuds 4i, which sport a continuous playback of 10 hrs and even survived a 4 hr Zoom call session as tested. The Samsung Galaxy Buds Pro, claims 5 hrs with ANC on and 8 hrs without for continuous use. We hope to be surprised by our actual usage and will report back.

The Google Pixel Buds A-Series appears to be an interesting and affordable alternative to our previous budget favourite, the Huawei FreeBuds 4i. Since they are both the same price at $139 CAD, the decision is made more difficult. On balance, the Freebuds 4i does have active noise cancellation, and it’s pretty good.

We hope to find other things that are an influence on a purchase decision in the coming weeks. In particular, how well the Google Translate feature has evolved. Could it pass a test with a Spanish or Mandarin speaker? We’re as curious as you are.

What would you like to know about the new Google Pixel Buds A-Series? Let us know in the comment area below.

The Google Pixel Buds A-Series are available for pre-order. 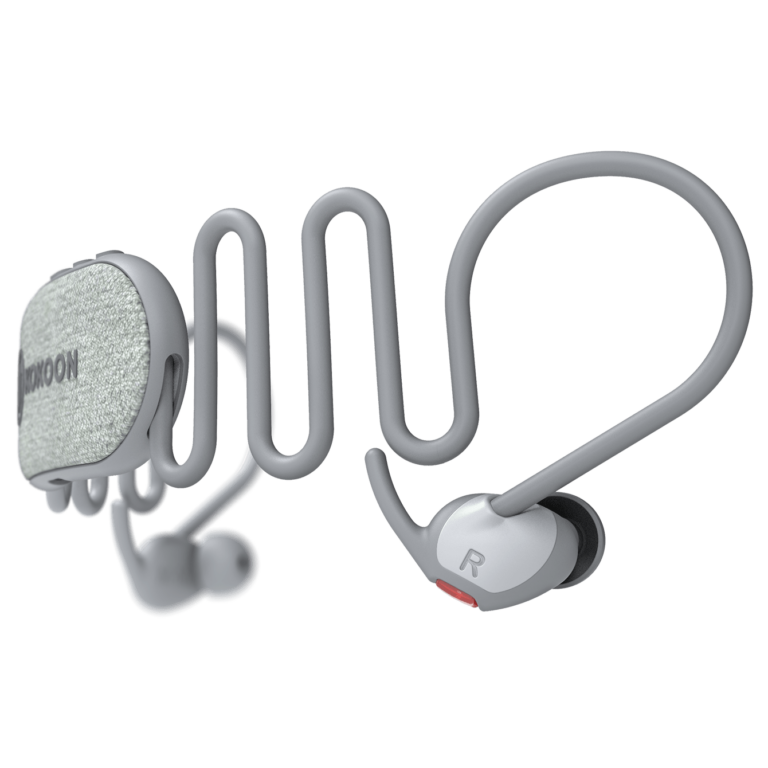