Today, Google announced its follow up to the Pixel 3a smartphone with the new Google Pixel 4a. The Pixel 4a will be Google’s lower price point offering for the latter part of 2020. Following later this year, the tech giant plans to release a 5G enabled device, the Pixel 5.

Everyone Loves a Good Camera

The Pixel 4a will be equipped with the same camera from Pixel 4 and a new hole-punch design to house the selfie camera. Pixel 4a has retained the features that have helped millions of Pixel owners take great shots: HDR+ with dual exposure controls, Portrait Mode, Top Shot, and Night Sight with astrophotography. Like previous versions of the Pixel, it also has fused video stabilization, which is a proprietary combination of optical image stabilization, electronic image stabilization, and the company’s machine learning technology. Night sight takes low light shooting to the extreme with up to 4 minute exposures that create stunning nighttime captures.

The Pixel 4a sports  a 5.8” OLED display and is covered by a matte. Pixel’s colour pop power button is easy to find and the phone offers some funky custom wallpapers.

The Pixel 4a will be equipped with some native functionality that works with the cloud. The Recorder app will connect seamlessly to Google Docs and Live Caption, when turned on, will automatically caption speech on your device. Though only available in English, it will caption videos, podcasts, phone calls, and video calls.

Google Assistant Gets an Upgrade

The new assistant will help with multitasking, now running efficiently across multiple apps, should you need to send off a quick text or retrieve a picture. The Assistant also gets a language upgrade and will now operate in French, German, Spanish, and Italian as well. More languages will be added shortly.

The Pixel 4a will come with 6GB of RAM and 128 GB of storage space. A larger battery will give you enough juice to go all day. New Pixel 4a users will also get an extra 3 month trial to YouTube Premium, Google Play Pass, and Google One when they sign up for a subscription.

Trade-ins are welcome if you want to upgrade and Google is willing to pay up to $180 for select devices. The new Pixel 4a will launch on September 10th through the Google Store, Bell, Rogers, TELUS, Freedom Mobile, Videotron, and Best Buy. With an opening price point of $479, this feature-packed device is an appealing upgrade. 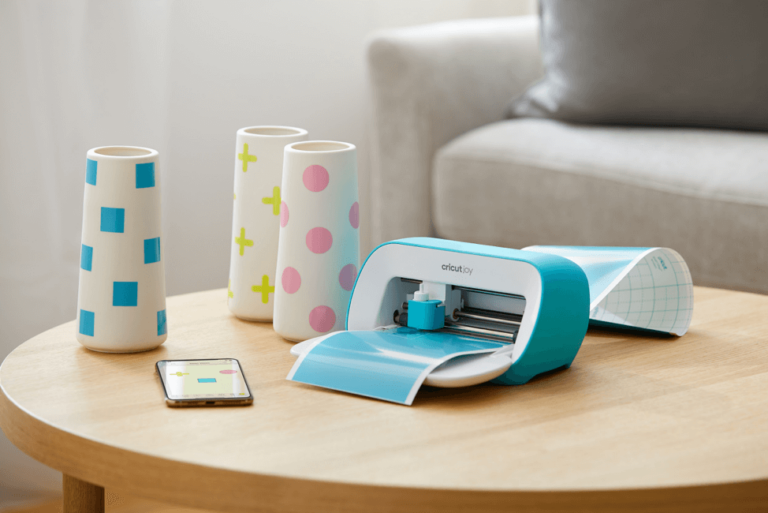 May 4, 2022
Global News Tech Talk, Media, Mobile
Still looking for a gift for mom, and not sure what to get? Think tech! Mike Agerbo shows us some...