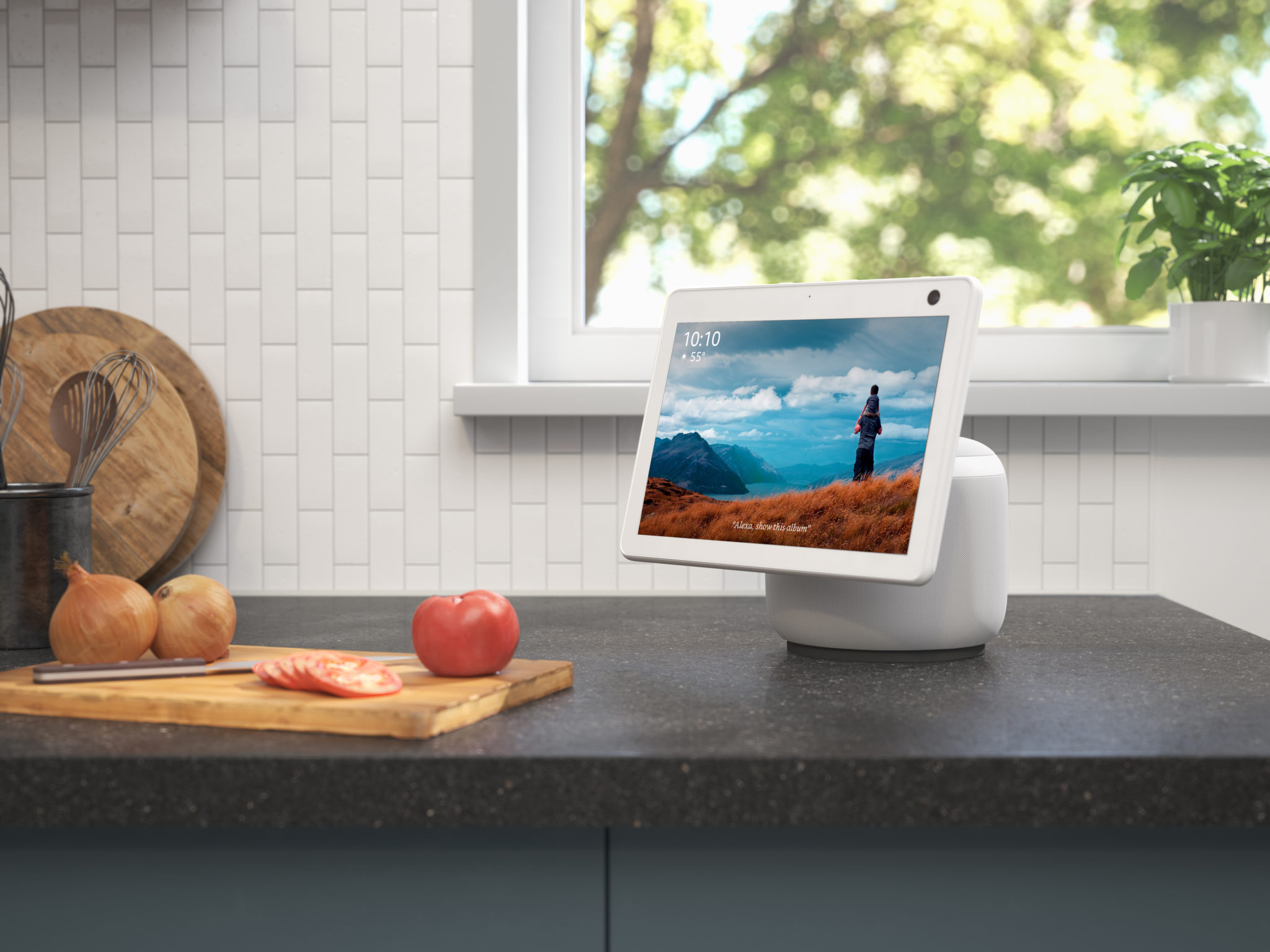 In addition to the flying camera that Ring (owned by Amazon) announced today, Amazon also unveiled a number of other interesting products during the Amazon Fall Event. We’ll cover the other Ring announcements in a separate post.

Let’s go through everything that was announced today.

Amazon has updated their entire line of Echo smart assistants. The most noticeable change is the spherical shape the Echo and Echo Dots have now taken on.

The Echo and Echo Plus have been merged into one device, simply called the Echo. It features a fabric cover (available in three colours) and moves the LED ring to the base of the unit. Inside, it has a 3.0-inch woofer, dual-firing tweeters, and Dolby processing. As with Echo Studio, the new Echo automatically senses the acoustics of your space and fine-tunes audio playback. Also included is a smart home hub which allows you to pair various smart home products that use Zigbee, Bluetooth (BLE) and Amazon Sidewalk without needing an additional hub. Amazon Sidewalk can help you set up new devices quickly, extend the working range of devices like Ring Smart Lighting that may be beyond the range of your home wifi, and offer new support for devices like Tile to locate misplaced items. The new Echo is powered by Amazon’s first-generation AZ1 Neural Edge processor—an all-new silicon module that’s purpose-built for accelerating machine learning applications.

Like the Echo, the Dots have received the same spherical design change, albeit a little smaller. It features a 1.6″ front facing speaker. The Dot with Clock is similarly styled, with the embedded LED display that can show the time, temperature and more. The tap-to- snooze option will also be available on the full line of Echos.

Completely redesigned, the Echo Show 10 features a brilliant 10-inch, adaptive HD display that automatically stays in view when you interact with Alexa—no matter where you are in the room. Plus, the new brushless motor is completely silent, meaning you won’t hear a thing as Echo Show 10 rotates.

Both ship on September 30th.

Also announced were some updates to the eero line of mesh networking products that will be available later this year featuring Wifi 6 support.

In the US, Amazon also announced it’s new game streaming service called Luna that is in early access. Similar to Google’s Stadia and Microsoft’s xCloud services, you are able to pay a monthly fee and play a host of games streamed from the cloud without the need for a proper game console. No word on when it will be available in Canada. 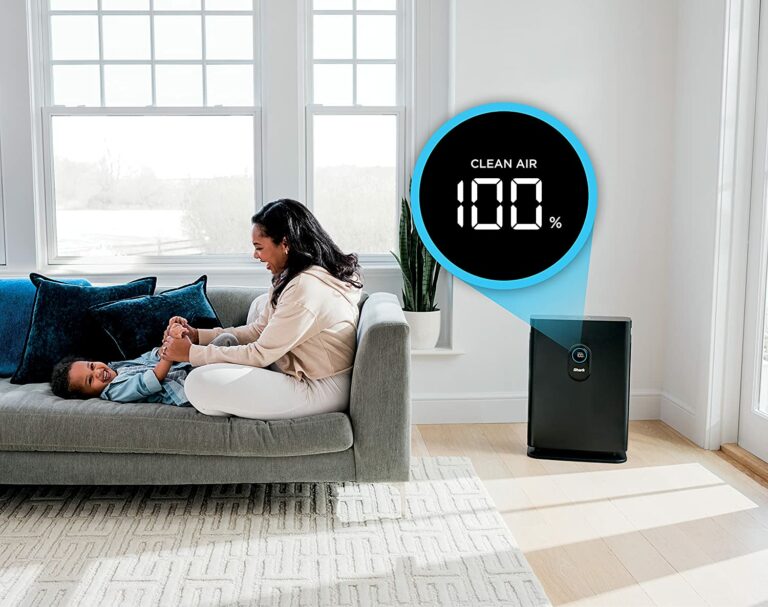 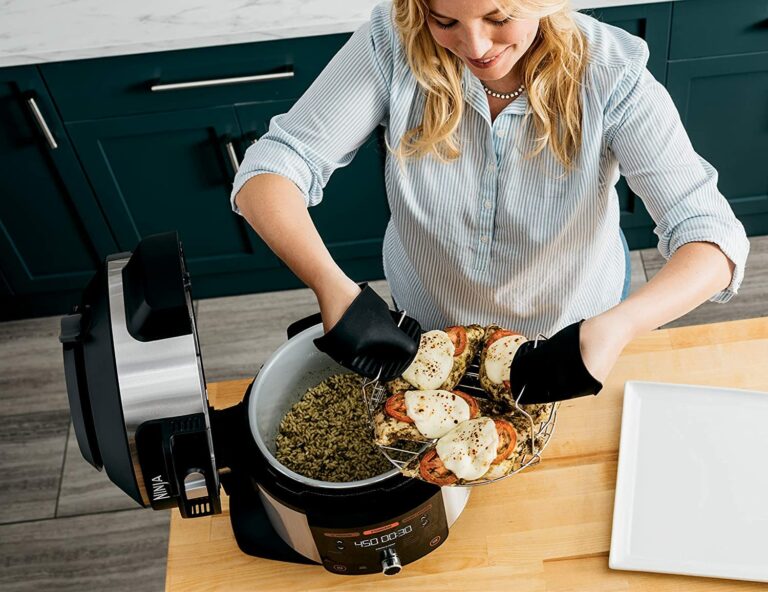 May 24, 2022
Global News Tech Talk, Smart Home
Mike shows off some handy, high-tech kitchen gadgets, plus he has the week's top tech stories, including a warning about...