Hit it: AirPods 2, Hey Siri, and a Personal Touch 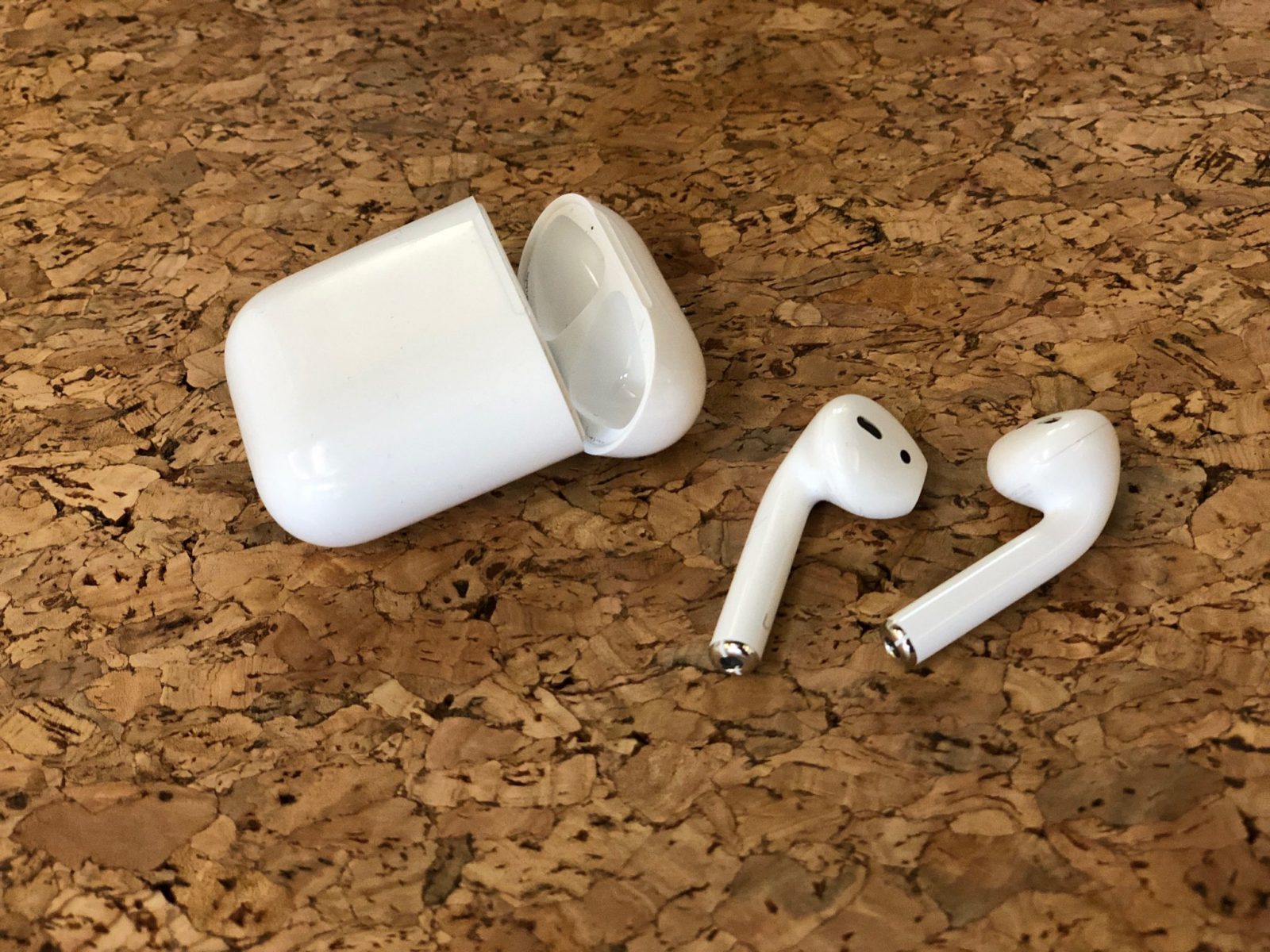 What do the iPod, the iPhone, the iPad, and Apple Watch all have in common? Tech journalists were wrong about every single one of them as they’ve gone on from “no wireless, less space than a Nomad, Lame” to conquer their individual market segments. That’s a pretty big deal.

Have some humble pie, folks, Apple’s nailed it every time–but no one product captures the “just don’t get it” nature of nerds and tech media alike more than AirPods. When they launched they were deemed “too expensive” at $229 CAD, despite most of the competition in wireless Bluetooth earbuds being in the same price range. They were called ugly despite the market being flooded with clunky black alternatives that relied on a cable or a battery bulge for any reasonable playtime. “No one’s going to want to wear them”, “they look ridiculous”… apparently no one else got the memo, because like the Apple Watch it’s hard not to look around and catch sight of the weird ear-jewelry that is an AirPod peeking out from behind someone’s hair or just above a turned up collar.

And so it came to be that two years later AirPods are a status symbol for some and an everyday carry necessity for others. Their small size, light weight, comfortable (for most, but not for all) fit, and simple charging case have made them an accessory that I know I can’t do without. When AirPods 2 were announced unceremoniously by press release, I opened the Apple Store app and bought a pair promptly; Apple was clearly prepared because despite clear online popularity, shipping was only a few days.

AirPods 2 have some quality-of-life upgrades: the new H1 chip pairs faster than the old W1–though my original AirPods did get a firmware update that sped up pairing between different devices just days before my new ones arrived; it’s good to see that Apple’s not abandoning the original model.

The new ‘Pods come with always-on Hey Siri, so you can just speak your request instead of having to ‘wake Siri up’ by double-tapping one side or the other. This also frees up that act for other commands like play/pause or next track.

Finally, should you opt for it, you can choose a wireless charging case that charges like the iPhone on any Qi charger. It tacks on an extra $40, but not having to futz with a lightning cable is worth it for me.

Is always-on Hey Siri a reason to upgrade? On its own, no–but it does evolve the experience of AirPods from the handy-but-clumsy tap-tap on either bud to invoke Apple’s “just okay” personal assistant. In the past I’ve had tapping on the right set to Play/Pause (by far my most used feature with these things) and the left set to get Siri to pay attention, where I can ask things like “get me walking directions to Work” or “Call my mom”. It feels a bit weird after tapping… speaking to thin air and asking questions or giving instructions just feels more strange than having a conversation over Bluetooth ever did. Adding “Hey Siri” to the beginning of those questions means I can have those moments even when my hands are full–truly an advance in technology worth waiting for.

I’m joking, but for some reason I can’t put my finger on (*sigh*) it feels more normal to use AirPods this way. I still tap-tap to Play/Pause, but I now have the left bud set to “Next Track”. When I do have to talk to Siri it feels like she’s listening, rather than me waking up a piece of software. I like it.

The last piece of the puzzle for AirPods 2 for me is something a bit frivolous: engraving. In a call back to the classic iPod line Apple is now offering free case engraving on both the wireless and wired cases for AirPods 2; this little bit of personalization is a great way to know whose AirPods are whose when they’ve been dumped on a coffee table, and they let you add a little bit of yourself into your device.

So let’s wrap it up: AirPods aren’t cheap, but I feel like my day is incomplete without them and that they’re worth the money every time I hit play. And when it comes to personalization? Me, I’ve got a quote that I think fits the bill for my favourite music accessory: