Gaming on Xbox Game Pass? What you need to know 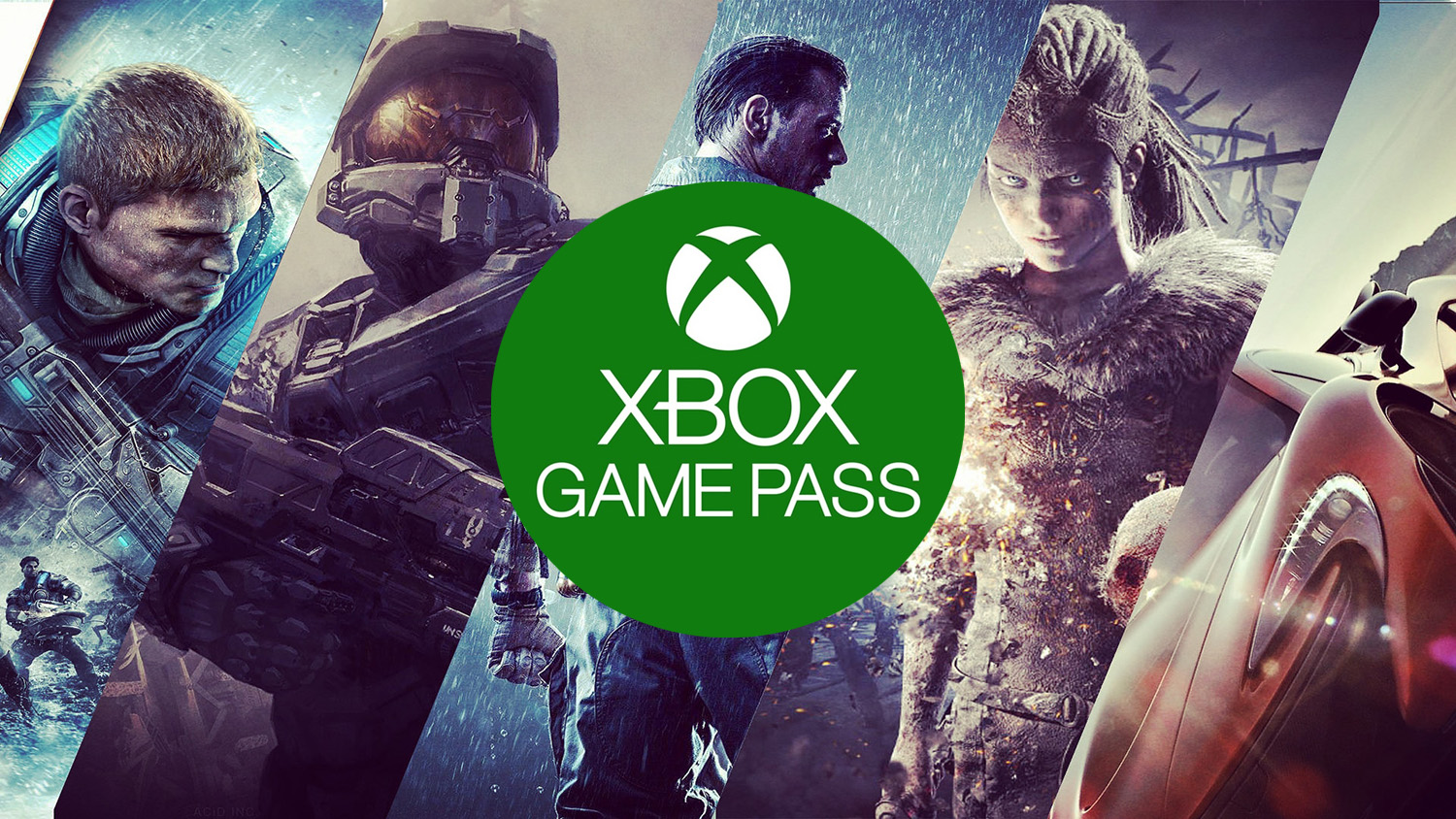 Streaming video games to play is what Xbox Game Pass is all about, and the service continues to mature, standing out as one of the best available.

If you’ve never heard of Xbox Game Pass, you may want to learn about it because it’s more accessible than you think. You don’t necessarily need a console or computer to play, and if you have an Android phone capable of handling the performance involved, you’re in for an enjoyable experience. You will also need the right controller, but more on that later.

Game Pass works off of Microsoft’s xCloud as a Netflix-style platform where you see a library of games that you can stream. While you can download games to your device, their massive size will likely force you to stream them instead. That leaves your computer or phone’s storage free while you play.

There are three ways to play games through Game Pass, and much of that is based on how you subscribe. The gist is that you can play on an Xbox console, Windows PC or Android device. The service was working on Chromebooks as well, but has been prone to crashing when trying to stream games on it, so there’s a state of flux with those devices.

For Apple users, the Xbox Game Pass app is available but currently only acts as a way to browse titles and add them to a console. Microsoft says it will be expanding cloud gaming to the iPhone and iPad this year (as early as spring), so that will change in short order. The one catch is that you will need to play through a mobile web browser to get around the more restrictive rules around the App Store.

As of now, there is no support for Macs. Your one workaround for that, particularly with Macs using Intel-based processors, is to run Bootcamp, which lets you install a Windows partition on it. That way, you can have Windows on your Mac and use it to play games from xCloud.

Nothing, sadly. To play games on it, you will have to start paying right away. The only alternative is if you received a code as a gift that you can redeem to get you started for however long it is eligible for.

What you get as an Xbox Game Pass subscriber

There are three routes to take upon joining. Game Pass Console is $11.99/month and only works with Xbox One consoles. Game Pass PC starts off at $1.00 for the first month, and goes up to $11.99/month thereafter. As you can probably guess, it only applies to Windows 10 devices. The game library doesn’t drastically change, though you do get an advantage with the PC subscription because it also includes EA Play, serving up some of EA’s games and exclusive member benefits.

Game Pass Ultimate takes all of what the PC tier offers, and adds mobile gaming through Android on top of that. Plus, it also throws in Xbox Gold Live, which adds special deals for buying games, and multiplayer gaming on console. In total, you’re looking at $1.00 to start for the first month, and then $16.99/month after that.

Ultimate is the best deal because it’s the only cross-platform option. You could literally play a game on console or PC, and then continue it on an Android phone. All game progress and achievements save to the cloud, so you never lose your place.

What about the controller?

This is a big one because compatibility isn’t widespread. For instance, if you want to play on an Android device, you should start with the PowerA Moga XP5-X+, which is made for mobile gameplay — either wired or via Bluetooth. While it works with Windows 10 PCs, the controller won’t with an Xbox console, despite how much it resembles one.

All that is less of an issue with an Xbox One console because you already have the Xbox One Wireless Controller to go with that. And that also works with a PC or Android device. Microsoft addresses any confusion toward compatibility here.

The kind of quality you can expect

A huge part of the Xbox Game Pass experience depends on the kind of Internet connection you have. If you’re using fibre with blazing speed that isn’t hindered by multiple devices streaming simultaneously, you’re probably not going to encounter too many hiccups. But if your connection isn’t as robust, you may run into some issues.

Like any other streaming video service, Game Pass relies on a steady flow of bandwidth. Not only does your actual connection matter, but so does the router you’re using. Any gamer who plays online regularly can attest to the importance infrastructure plays when trying to play without lag or latency. It’s no different here, even if you are playing a single-player game.

I noticed this first-hand at my parents’ house where a soccer match streamed on DAZN all but handcuffed Game Pass in the process. Lag, buffering, pixilation — it all happened. Once the match ended, I could play on my Android phone normally. That all happened with a 150Mbps down home Internet connection that was clocking over 100Mbps where I was sitting in a mesh Wi-Fi network. Needless to say, the service is pretty sensitive to bandwidth constraints.

How much data Game Pass uses

I wouldn’t advise playing much at all on your phone away from home, and wait to go on Wi-Fi instead. For context, you could easily chew up 3GB of mobile data an hour playing, so best to ration what you can. And you will have to stream games because of the huge amount of storage space they take up, as it doesn’t let you download big games onto your phone.

On a PC or console, that’s less of an issue if you have a huge monthly limit, or no limit at all. Plus, you can download games onto your console. Again, speed and throughput are huge factors on their own, but if you’re also not getting a big bucket of data every month, you may need to rethink your plan.

In my opinion, absolutely. Except I do have to add an asterisk because of the connective tissue involved here. Paying the monthly fee to be a member is only worth it if your actual experience feels seamless throughout. There’s nothing more frustrating than trying to play a game, only to be stifled by incessant lag or buffering. You will have to be confident your home Internet connection can handle it.

Bear in mind that the platform isn’t for the newest releases, either. These are past titles from both Microsoft and participating game publishers, like EA, Bethesda, Ubisoft, and others. There are also touch-only games to play that don’t need a controller. To make the money worth spending, you would ideally be playing on at least a semi-regular basis each month.

When Game Pass works as advertised, it’s a real pleasure to play. There are good games on here, and maybe it’s just me, but the console experience on a phone feels really liberating. And for console and PC users, there are games there not available to phone users. For the $1.00 it costs for the first month, it’s worth the price to see if you want to stick around. 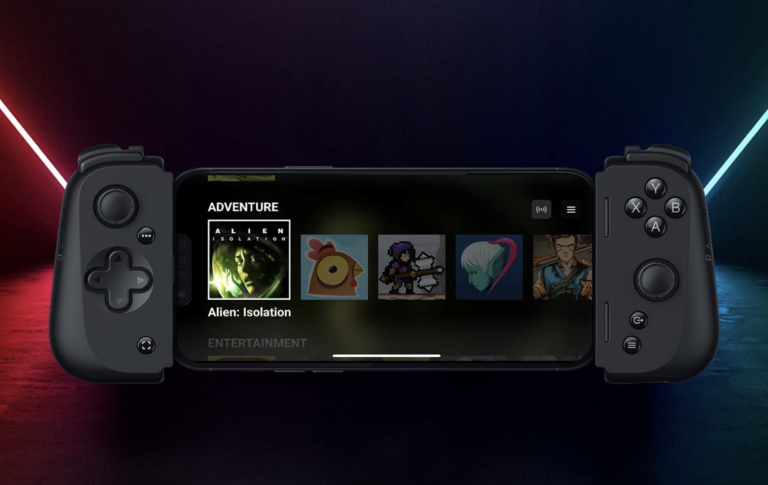